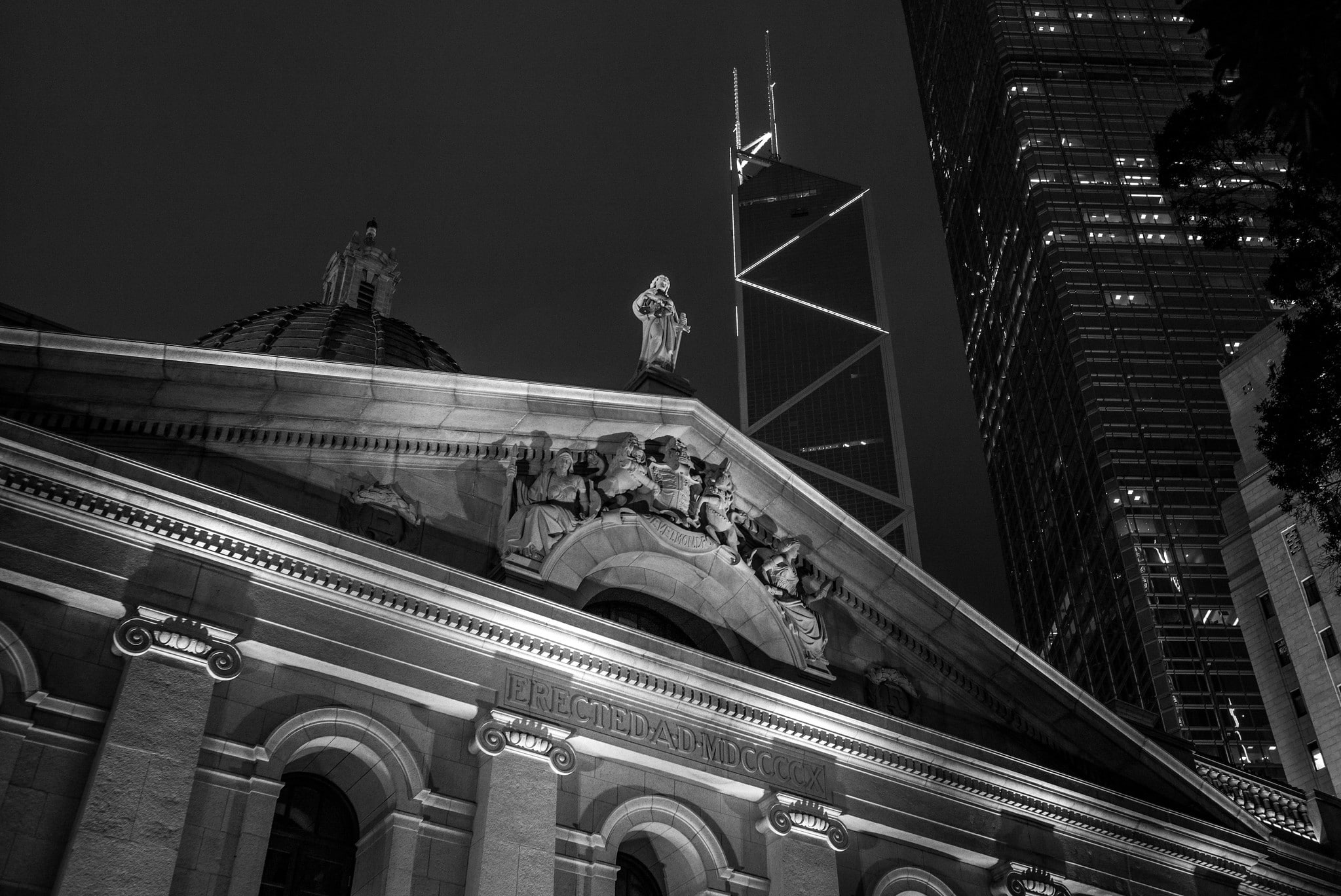 In March, two sitting UK Supreme Court justices resigned from the Hong Kong Court of Appeals, citing the 2020 National Security Law, which had made their continued presence politically difficult for the UK government. Hong Kong’s highest court was established in 1997 to reassure foreign interests about the continuity of the common law and the rule of law in the territory after the handover of sovereignty from the UK to China. Since then, the court has filled its roster of overseas non-permanent judges—a category required by the court’s founding documents—with some sitting but mostly retired Supreme Court judges from the UK, Australia, New Zealand, and Canada. Although these judges all come from prominent common law jurisdictions, no American has ever sat on this court.

Hong Kong is not the only jurisdiction to try to reassure, or lure, potential transnational litigants through the use on non-local judges. Some of these jurisdictions are British Overseas Territories, as Hong Kong once was. Others are recently established special economic zones in oil-exporting states like Dubai, or jurisdictions with specialized international commercial courts like Singapore.

English judges are present on every one of these courts, which tracks with the heavy influence of English commercial law. But New York and Delaware law is also influential, and U.S. judges are almost nowhere to be seen. Among all the commercial courts around the world that hire traveling judges, we found only one judge from the United States—a retired judge of the Delaware Supreme Court—who sits on the Singapore International Commercial Court (SICC). While she is set to retire soon, another U.S. judge who is about to retire from the U.S. Bankruptcy Court in Delaware will join the SICC. A Singaporean professor praised the move as “a step forward for [Singapore’s] goal to become a magnet for corporate restructurings.”

From a U.S. perspective, the trend of hiring foreign judges for commercial courts may be just as surprising as the lack of American judges. For decades, the evolution of global legal culture—especially the proliferation of courts and litigiousness—seemed to be one of steady Americanization. U.S. judges traveled the world, spreading American rule of law values in constitutional and commercial contexts. Why then, are there not more U.S. judges on these courts?

The Phenomenon of Traveling Judges

In a paper forthcoming in the American Journal of International Law, we map this phenomenon, considering not only which courts hire non-local, or traveling, judges, but who these judges are.  Traveling judges are at the vanguard of the recent rise in international commercial courts. These hiring courts are, like Hong Kong’s CFA, mostly located in market-dominant small jurisdictions like Dubai and the Caymans Islands (and other jurisdictions that aspire to this status). Unlike Hong Kong, most courts have jurisdiction limited to civil or commercial disputes. The vast majority of the judges who travel to these courts are retired judges from the UK and former Dominion colonies (like Australia, New Zealand, and Canada).

The paucity of U.S. judges is not inevitable. To be sure, the legacy of the British colonial service and the current business community’s preference for English law in international commercial disputes inform the rosters of traveling judges today. In former colonies, it is not surprising that most traveling judges are from the UK. But twenty years ago, many observed the rise of American global legal influence in both the public and private law realms. Today, English and New York law are the laws that code capital, as Katharina Pistor so aptly puts it. It may be that some U.S. judges are asked to serve and decline, preferring senior status or private practice, for example. But if American judges are being invited to serve as traveling judges, a desire to spread U.S. legal culture and serve the international community could have led more of these judges to accept such posts. Thus far, however, that is not the case.

Moreover, given New York’s importance in international commerce, one might have expected any U.S. judges to come from New York. Many international commercial contracts select New York, not Delaware, as the chosen forum, and chosen law, for disputes that might arise. But the U.S. judges who do travel are noticeably from Delaware and not another prominent commercial jurisdiction in the United States (like New York, California, or Texas).

There are likely several overlapping reasons for the near absence of U.S. judges on these courts. U.S. judges’ status as traveling judges may reflect factors that have to do with the judges’ availability and desire to serve in these capacities. UK judges face mandatory retirement at 70 (soon to be 75) and can also take some traveling positions without leaving the bench. Unlike retired UK judges, retired U.S. judges can join law firms and practice law, and if they do so, serving as a traveling judge would create conflicts for their law firm. We were not able to ascertain exact salaries of traveling judges, but our research suggests that while traveling judges are handsomely compensated, a full time U.S. law firm partner position is likely more lucrative for most retired judges than a part-time traveling judge position combined with other neutral work. By convention, retired UK judges do not practice law; if they join a barristers’ chambers, they would not face the conflicts of interest that often keep law firm partners from serving as neutrals.

It is also possible that there is less demand for U.S. judges among these courts. U.S. contract law is state law, but state court judgeships are generally less prestigious than federal judgeships. U.S. federal court judges are more prestigious, but less specialized. And whereas UK judges may be recruited in part because the hiring court’s procedures are modeled on the London Commercial Court’s, the U.S. court system is not necessarily one that these other jurisdictions wish to replicate or associate themselves with.  The absence of U.S. judges may also reflect the waning of U.S. influence and power in transnational litigation internationally in general.

In sum, a confluence of many factors contributes to current trends in traveling judges. But as these judges may be poised to contribute to the development of international commercial law and global procedural norms, it is important to pay attention to who they are, what they represent, and how they may affect the future of global judicial power. Thus far, U.S. judges, with a few important exceptions, are not a part of this picture.