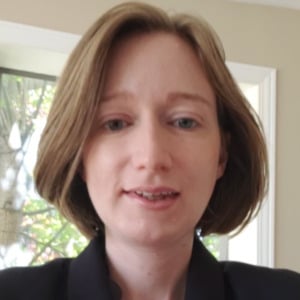 Alyssa S. King (@AlyssaESKing) is an Assistant Professor of Law at Queen’s University Faculty of Law in Ontario, where she teaches Civil Procedure and Contracts. She is a board member of the Younger Comparativists Committee of the American Society of Comparative Law. Her scholarship has appeared or is forthcoming in the American Journal of International Law, the Harvard International Law Journal, and the Indiana Law Journal among other journals in the U.S. and Canada. Following law school, she clerked for Judge Nicholas G. Garaufis of the U.S. District Court for the Eastern District of New York and Judge Barrington D. Parker of the U.S. Court of Appeals for the Second Circuit. Professor King holds an A.B. in Social Studies from Harvard University, a Master 2 in legal theory from EHESS, and a J.D. and Ph.D. from Yale Law School. While a J.D. student, she served as Executive Editor for the Yale Journal of International Law and Senior Editor at the Yale Law Journal and was a summer marshal (intern) to Mr. Justice Frank Stock of the Court of Appeal for the High Court of Hong Kong. 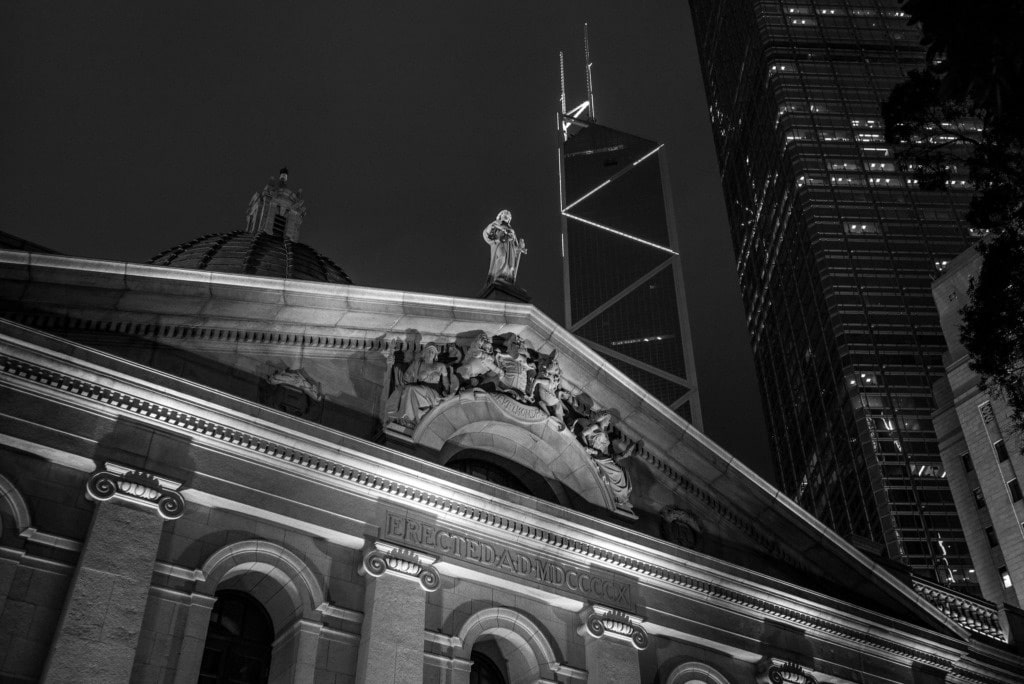 In March, two sitting UK Supreme Court justices resigned from the Hong Kong Court of Appeals, citing the 2020 National Security Law, which had made their continued presence politically difficult for the UK government. Hong Kong’s highest court was established in 1997 to reassure foreign interests about the continuity of the common law and the…