By Diego A. Zambrano 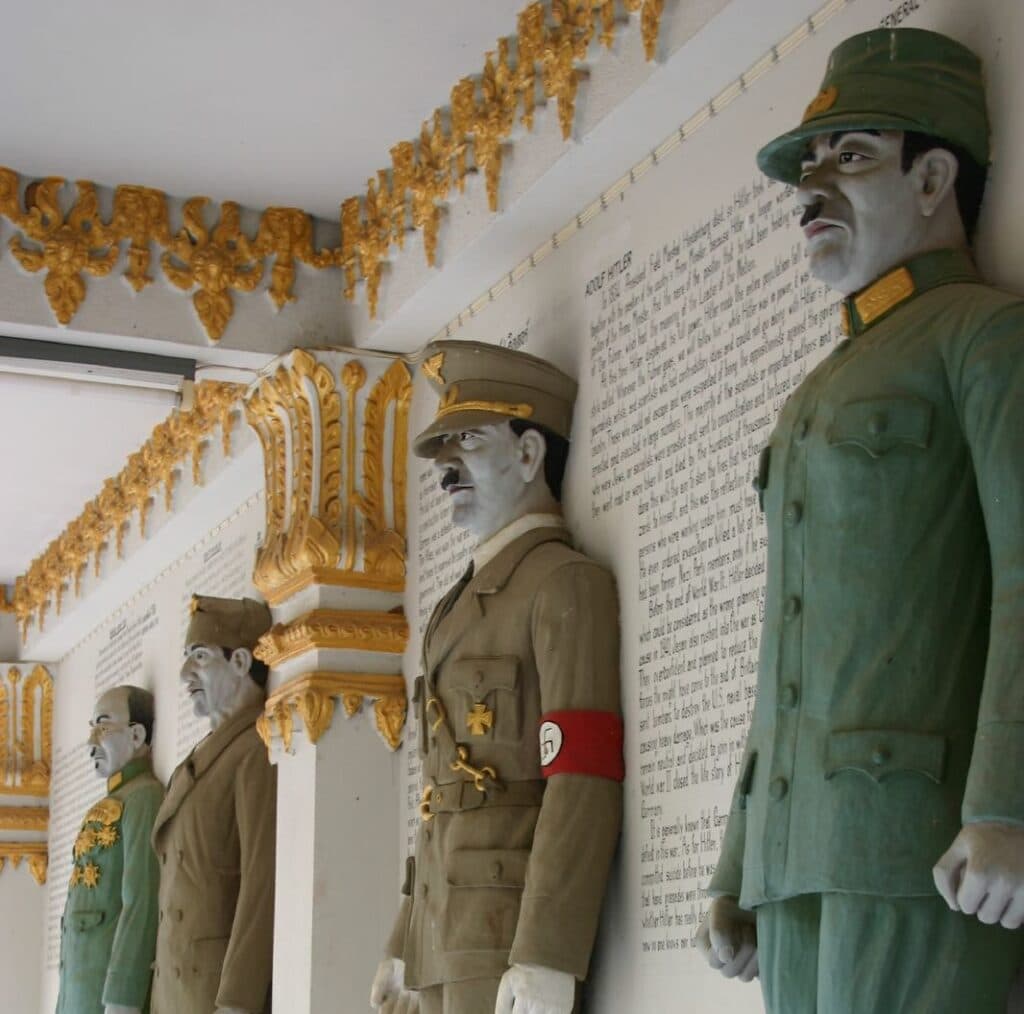 From Augusto Pinochet to Jiang Zemin and Ferdinand Marcos, foreign dictators have for decades faced a range of claims in U.S. courts. But there is also a line of cases in U.S. courts involving dictators as plaintiffs. Over the last decade, authoritarian governments from China, Russia, Turkey, and Venezuela have used the U.S. judicial system to file frivolous claims against political opponents. And these claims appear to be mainly a harassment technique against dissidents and media outlets based in the United States.

University at Buffalo School of Law
Bio | Posts
View All