Throwback Thursday: American Banana and the Presumption Against Extraterritoriality 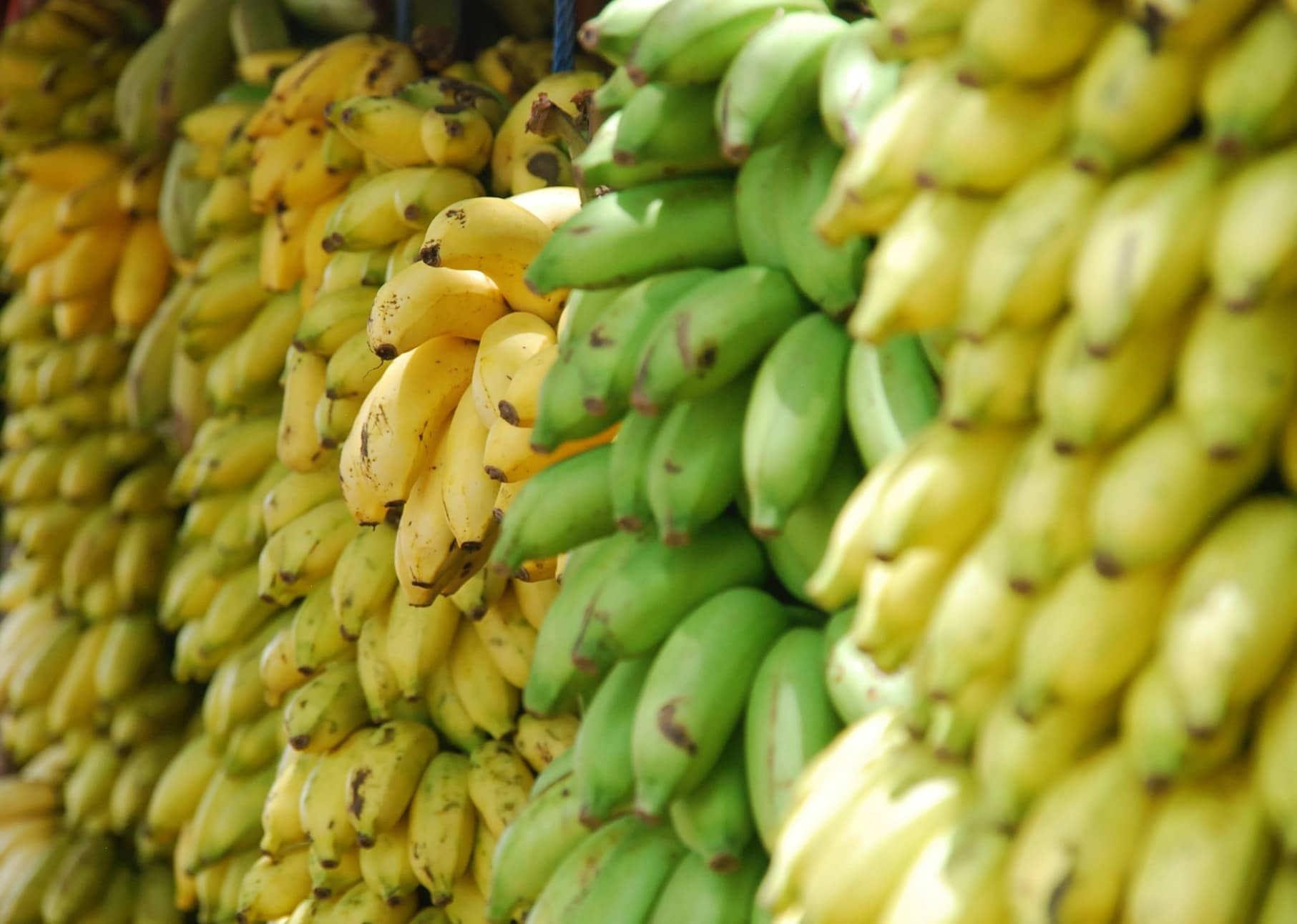 Photo by Lotte Löhr on Unsplash

Today, it is “well established” that U.S. antitrust law applies extraterritorially to foreign conduct that causes substantial effects in the United States, but this was not always true. When the Supreme Court first addressed the geographic scope of the Sherman Act in 1909, it held that the act applied only to conduct in the United States. American Banana Co. v. United Fruit Co. (1909) involved claims of monopolization, military seizure of property, and sham judicial proceedings in Central America.

During the twentieth century, the United Fruit Company would become infamous for invasions, massacres, and coups in Central and South America. Although its dealings with American Banana Co. belonged to what one author has called its “nice guy” period, they are nonetheless startling.

According to the complaint, United Fruit had already monopolized banana production in Central America during the first decade of the twentieth century by buying up some competitors and forming cartels with others. In 1904, American Banana purchased a plantation and railroad in Panama, which had recently revolted from Colombia, near the border with Costa Rica. At the instigation of United Fruit, Costa Rican soldiers seized the plantation and railroad. A Costa Rican court determined in an ex parte proceeding that the property belonged to someone else, who promptly sold the property to United Fruit. The case presented a claim by one U.S. company that another U.S. company had violated the Sherman Act by monopolizing the banana market and destroying its business.

What Justice Holmes found “startling,” however, were not the factual allegations against United Fruit but rather the suggestion that U.S. law might apply to them, since “the acts causing the damage were done … outside the jurisdiction of the United States, and within that of other states.” “[T]he general and almost universal rule,” Holmes wrote, “is that the character of an act as lawful or unlawful must be determined wholly by the law of the country where the act is done.” In light of that rule, U.S. courts would adopt a presumption against extraterritoriality. “[I]n case of doubt,” courts should construe “any statute as intended to be confined in its operation and effect to the territorial limits over which the lawmaker has general and legitimate power. ‘All legislation is prima facie territorial.’”

In this case, on top of the presumption against extraterritoriality, Justice Holmes added the act of state doctrine. “The substance of the complaint,” he wrote, “is that, the plantation being within the de facto jurisdiction of Costa Rica, that state took and keeps possession of it by virtue of its sovereign power.” Citing Underhill v. Hernandez (1897), the classic act of state case, he went on to observe that “a seizure by a state is not a thing that can be complained of elsewhere in the courts.”

Recasting the Presumption Against Extraterritoriality

American Banana was not the first Supreme Court case to articulate a presumption against extraterritoriality. Justice Story wrote in The Apollon (1824) that “municipal laws … must always be restricted in construction, to places and persons, upon whom the Legislature have authority and jurisdiction.” But Story’s presumption was designed to prevent violations of international law, which held that “[t]he laws of no nation can justly extend beyond its own territories, except so far as regards its own citizens.”

By the end of the nineteenth century, international law had changed, and jurisdiction based on effects was well established. In 1887, John Bassett Moore reported that “[t]he principle that a man who outside of a country wilfully puts in motion a force to take effect in it is answerable at the place where the evil is done, is recognized in the criminal jurisprudence of all countries.” But rather than abandon the presumption against extraterritoriality, Holmes recast it as an expression of international comity rather than international law. “For another jurisdiction,” Holmes wrote in American Banana, to treat a person it caught “according to its own notions rather than those of the place where he did the acts, not only would be unjust, but would be an interference with the authority of another sovereign, contrary to the comity of nations, which the other state concerned justly might resent.”

Instead of international law treatises, Holmes cited authorities on the conflict of laws in support of the presumption. The dominant conflicts theory of the day was “vested rights,” promoted by Professor Albert Venn Dicey in the United Kingdom, Professor Joseph Beale in the United States, and Holmes himself on the U.S. Supreme Court. For the proposition “that the character of an act as lawful or unlawful must be determined wholly by the law of the country where the act is done,” Holmes cited his own decision in Slater v. Mexican National Railroad Co. (1904), a leading example of the vested rights theory. For his point about comity, Holmes cited Phillips v. Eyre (1869), a prominent English case, as well as Dicey’s treatise adopting the rule in Phillips. International law with respect to extraterritoriality had changed, but Holmes clung to the old canon of interpretation with a new rationale.

The Supreme Court also substantially narrowed the act of state doctrine in subsequent cases. Although the doctrine still prevents a party from challenging the validity of a foreign state’s seizure of property, it does not prevent a party from arguing that a foreign government’s acts are part of an antitrust conspiracy. Indeed, the Supreme Court’s most recent act of state decision, W.S. Kirkpatrick & Co. v. Environmental Tectonics Corp., International (1990), read Sisal Sales as doing away with this part of American Banana as long ago as 1927.