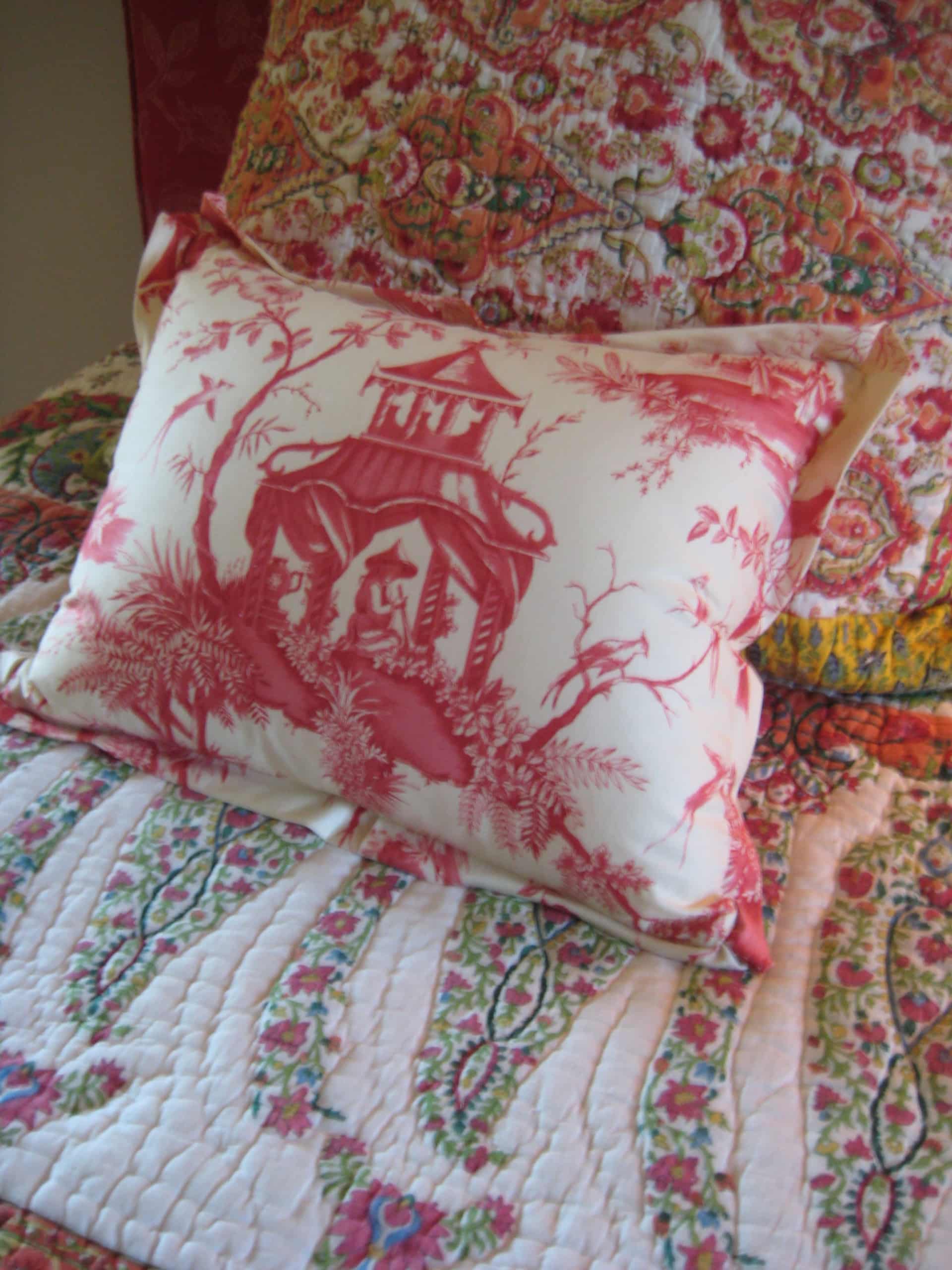 An order last week in Teetex, LLC v. Zeetex, LLC illustrates some common and problematic approaches to serving process on defendants in China. When service under the Hague Service Convention had not been accomplished within six months, the district court authorized service by email on the defendant’s general manager in China and the general manager’s attorney in California. But the first violates the Hague Service Convention, while the second exceeds the scope of Federal Rule of Civil Procedure 4(f)(3).

Teetex designs, manufactures, and sells bedding textiles. One of the defendants, Jiajie Zhu, used to own 70% of Teetex but sold his interest in 2016. In 2018, Zhu formed a new textile company called Zeetex. Teetex later sued Zeetex, Zhu, and a Chinese company Shanghai Tianan Textile Co. (STA) in federal district court for the Northern District of California, alleging trademark infringement by Zeetex and Zhu, breach of contract by STA, and violations of California’s Unfair Competition Law (UCL) by all defendants. The district court (Judge Jeffrey White) granted summary judgment to Zeetex and Zhu on the trademark infringement and UCL claims, leaving only the claims against STA.

The district court authorized alternative methods of service, relying on Federal Rule of Civil Procedure 4(f)(3), which permits service “by other means not prohibited by international agreement, as the court orders.” Specifically, the court authorized Teetex to serve STA by email to STA’s general manager in China—the same Zhu who had been a defendant—and by email to his attorney in California. The problem is that the first is prohibited by the Hague Service Convention (and thus also Rule 4(f)(3)) and the second is not authorized by Rule 4(f)(3).

As I explained at length in an earlier post, the Convention permits service through postal channels so long as the receiving country does not object, and it allows countries to permit other methods of service as well. It makes no mention of email, which is not surprising since it was concluded in 1965. China has objected to service through postal channels. If email falls within the scope of “postal channels,” then China’s objection renders it unavailable. If email does not fall within the scope of “postal channels,” then the Convention’s silence with respect to email renders it unavailable. The care that the Convention drafters took to ensure that additional methods of service were available only if the receiving country agrees to them shows that silence with respect to a method such as email cannot be taken as authorization.

The district court quoted the 1993 Advisory Committee Notes to Rule 4(f), 146 F.R.D. 401, 569, which states that if service under the Convention is not successful within six months, the judge “may direct a special method of service.” But the text of Rule 4(f)(3) specifically says that a judge may not order a method of service that violates an international agreement. And service by email does, absent the receiving state’s express authorization of it.

Service by email on Zhu’s attorney in California, on the other hand, would not violate the Convention. The Convention only applies “where there is occasion to transmit a judicial or extrajudicial document for service abroad.” The U.S. Supreme Court has held that when service on a foreign defendant is completed within the United States, the Convention does not apply.

The problem with serving Zhu’s attorney by email, however, is that he is located within the United States. Rule 4(f) authorizes service “at a place not within any judicial district of the United States.” Zhu’s attorney is located in the Northern District of California. When a defendant is being served within a judicial district, Rule 4(e) applies. And Rule 4(e) contains no comparable provision allowing a judge to authorize alternative service.

The Alternative of Default Judgment

What, then, can a plaintiff who followed the rules and attempted to serve a Chinese defendant through China’s central authority do when the central authority has neither returned a certificate of service nor responded to inquiries? The Hague Convention itself provides an answer.

The second paragraph of Article 15 states that a court may enter a default judgment if service has been transmitted by one of the methods authorized by the Convention, not less than six months have elapsed, and no certificate of service has been received even though every reasonable effort has been made to obtain one. The second paragraph only applies to countries that have made the necessary declaration, but the United States has done so. Teetex could have moved for a default judgment against STA.

Of course, there is no guaranty that such a judgment would be enforced in China. China does enforce U.S. judgments, but it does not recognize judgments where service was made by a method inconsistent with China’s reservations to the Hague Convention.

Under these circumstances, the best option may simply be to wait for China’s central authority to perform its obligations under the Convention. China may not be moving fast enough for the plaintiff or the district court. But abiding by the Convention is likely the only way to ensure an enforceable judgment.