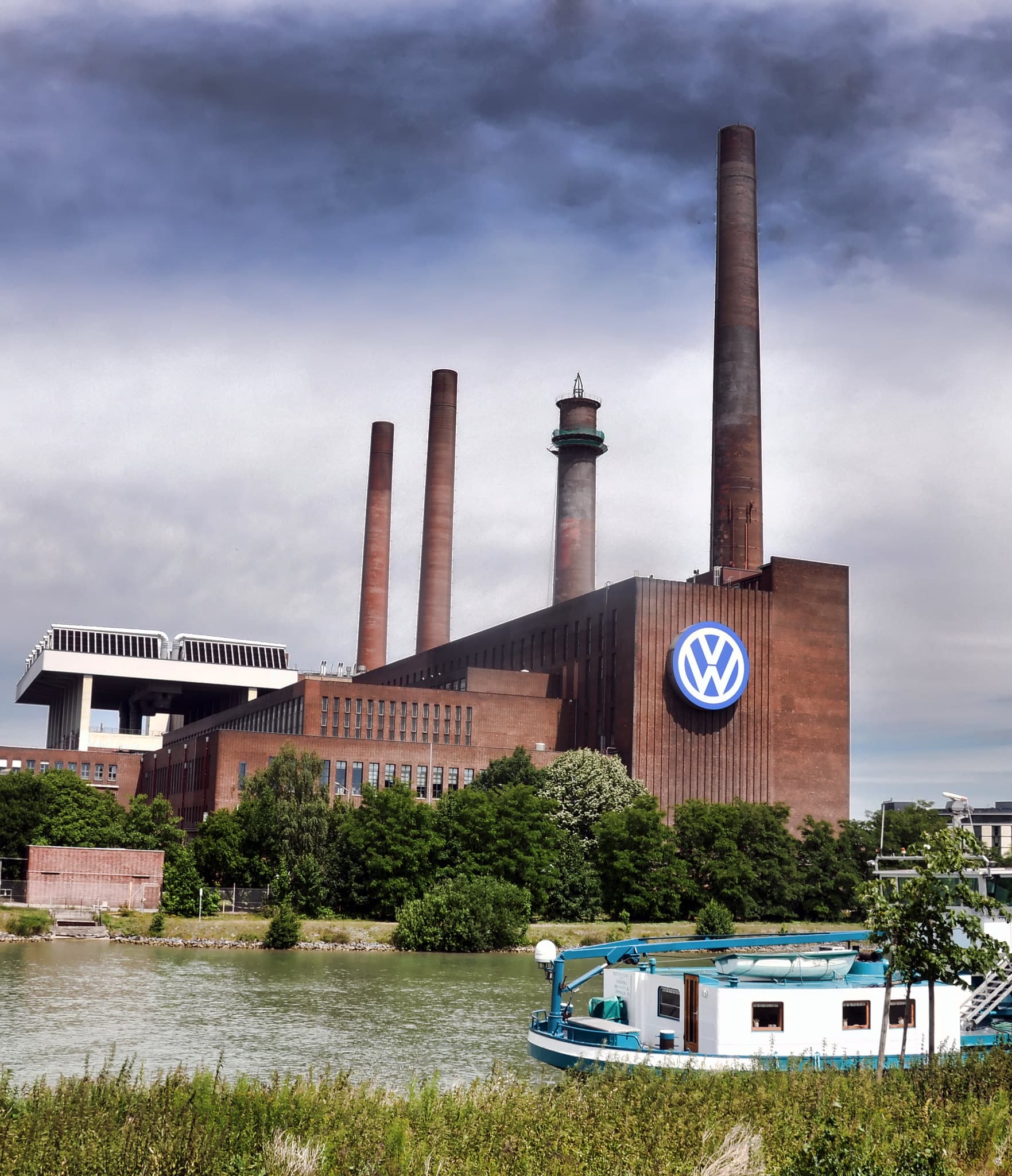 The U.S. Supreme Court has twice emphasized (most recently in 2021) that the ability to sue a carmaker where the plaintiff lives and was injured is a quintessential exercise of personal jurisdiction. In Sellers v. Volkswagen AG, a Mississippi resident injured in Mississippi sued Volkswagen in Mississippi. The U.S. District Court for the Southern District of Mississippi (Judge Halil Suleyman Ozerden) nonetheless dismissed her claims, holding that it would violate the Due Process Clause for Mississippi to assert personal jurisdiction over the German company.

That outcome is startling. It should serve as a canary in the coal mine, signaling the dangerous path down which personal jurisdiction doctrine is headed.

Two Terms ago, in Ford Motor Company v. Montana Eighth Judicial District Court (2021), the Supreme Court held that the arise/relate requirement did not require the defendant’s contacts to cause the plaintiff’s injury. The Court held that Ford could be subject to personal jurisdiction in a state where the plaintiff lived and in which she was injured, even if the Ford vehicle in question was originally purchased outside of the state. The arise/relate requirement was satisfied, the Court explained, because Ford fostered a market for its vehicles within the state. Indeed, the Court emphasized that such a case—a local resident harmed in a local accident suing a carmaker—was a prototypical example of the appropriate exercise of personal jurisdiction. In doing so, the Court quoted its seminal decision forty years earlier in World-Wide Volkswagen Corp. v. Woodson (1980):

“[I]f the sale of a product of a manufacturer or distributor such as Audi or Volkswagen is not simply an isolated occurrence, but arises from the efforts of the manufacturer or distributor to serve, directly or indirectly, the market for its product in [several or all] other States, it is not unreasonable to subject it to suit in one of those States if its allegedly defective merchandise has there been the source of injury to its owner or to others.”

Undeterred, Volkswagen AG took a different tack in Sellers. It argued that it had not purposefully availed itself of Mississippi. That’s right: Volkswagen AG asserted it has no contacts with Mississippi, even though Volkswagen vehicles are prevalent in the state. Why? Because it simply designs its vehicles in Germany and delegates all manufacturing and distribution to its subsidiaries (including the other defendants in the case). Thus, Volkswagen AG claimed, it did not itself put products into the stream of commerce so as to purposefully avail itself of any U.S. state.

Like many circuits, the Fifth Circuit permits purposeful availment to be established on a stream-of-commerce theory as long as the defendant was aware that its final product was being marketed in the state. The district court asserted that a mere designer of a product may not get sucked into the stream of commerce—but it also acknowledged that this exception doesn’t apply to a parent company that (in the words of the Fifth Circuit) “participated in developing [the product], greenlighted its sale worldwide, held the product out as its own, independently promoted the product, exercised ultimate controlling authority over the product’s design and promotion, and derived revenue from its sale.” Sounds like Volkswagen AG, right?

Not so fast, according to the district court: the plaintiff first needed to present “evidence of control over the sale, distribution, and marketing of the product” by Volkswagen AG. Without such evidence, “the stream-of-commerce theory does not apply to a company that only designs the product.” So, the court dismissed the complaint.

Requiring the plaintiff to present “evidence of control over the sale, distribution, and marketing” of the vehicle at the motion to dismiss stage was unfair for at least three reasons.

First, the court incorrectly paraphrased what the Fifth Circuit had previously held. Volkswagen AG already admitted it “participated in developing” the product, and it cannot deny that it “held the product out as its own” or “derived revenue from its sale.” The court was holding the plaintiff to a tougher showing than precedent required.

Second, the court did not draw reasonable inferences in favor of the plaintiff, which would have alleviated the need for more evidence. Volkswagen AG designs and promotes its cars for the U.S. market (Exhibit A: the Volkswagen diesel scandal). It is hard to imagine a global carmaker like Volkswagen AG would not track where its cars are distributed and sold, even if it directs a subsidiary to undertake those efforts on its behalf. A company like Volkswagen AG is not designing cars just to be pleasantly surprised when it turns out those designs lead to significant annual profits.

Third, the court refused the plaintiff’s request for jurisdictional discovery for lack of specificity. In other words, the court articulated a higher showing than precedent required, faulted the plaintiff for not presenting evidence on it, and then denied her request to seek that evidence because she had not accurately forecasted what she would need. This formalistic approach is particularly jarring given the disparities between the parties. Other filings in the case make clear that the plaintiff was on hard times, and the legal representation she was able to secure was unsurprisingly not on par with that available to Volkswagen, a major corporation with a global business. While this dismissal cleared the court’s docket of a weak tort claim, it did so at the expense of a U.S. citizen’s access to her local courts.

Although the court’s dismissal turned on a technicality—whether the plaintiff had requested jurisdictional discovery with adequate specificity—its approach illustrates the dangerous direction in which personal jurisdiction doctrine is headed. Its reasoning suggests that no U.S. consumer could ever sue a foreign carmaker (or other major global company) that organizes its business the way that Volkswagen has. Indeed, Volkswagen AG’s argument would insulate it even from federal law: Rule 4(k)(2) still requires some contacts with the United States as a whole, which Volkswagen AG claims it does not have.

Nonetheless, there is still room to correct course. The Supreme Court in Ford rejected similar efforts to formalistically narrow specific jurisdiction. Further, efforts to limit the stream-of-commerce theory has yet to garner a majority the Supreme Court. And at least for now, we still have the reasonableness analysis as a safety valve if we are worried that some foreign defendants with more attenuated contacts to the United States should not be forced to litigate here.

If, on the other hand, the federal courts insist on an overly formalistic approach to specific jurisdiction, they will be giving foreign corporations a free pass, to the detriment of both U.S. consumers and U.S. competitors.

Non-Signatories, Forum Selection Clauses, and Personal Jurisdiction in the SDNY