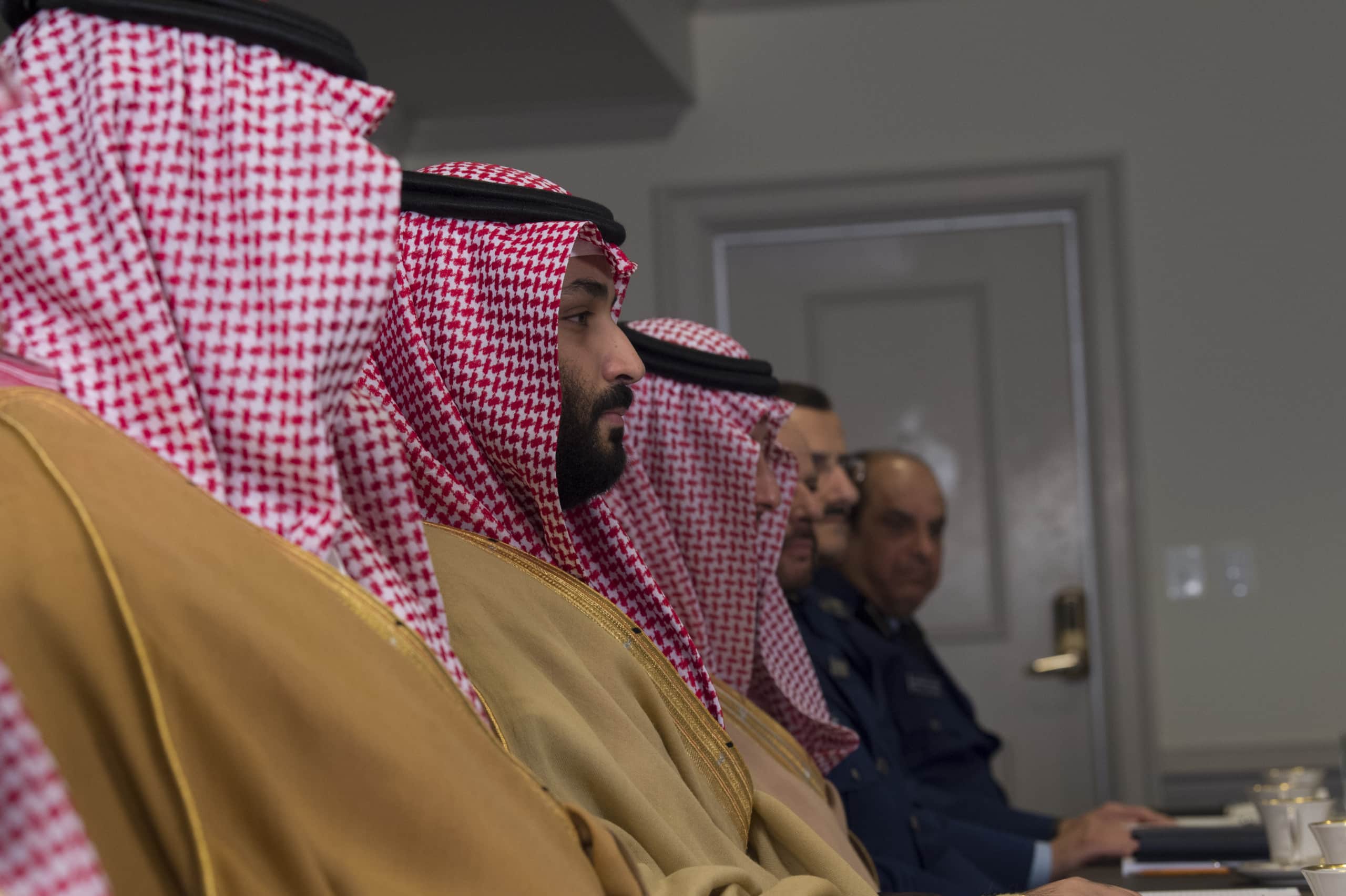 As previously discussed at TLB, a federal district court recently dismissed claims against Mohammad bin Salman (MBS) arising from the murder of journalist Jamal Khashoggi. When the claims were filed, MBS was merely Crown Prince of Saudi Arabia and not entitled to head-of-state immunity. MBS was subsequently appointed Prime Minister, however, a position that does entitled him to such immunity under international law, as the State Department recognized.

The time-of-filing rule for subject matter jurisdiction is nearly two centuries old. In Mollan v. Torrance (1824), Chief Justice Marshall wrote “that the jurisdiction of the Court depends upon the state of things at the time of the action brought, and that after vesting, it cannot be ousted by subsequent events.” A few years later, Marshall repeated—in language that seems directly applicable to MBS—that “[w]hen there is no change of the parties to a suit, during its progress, a jurisdiction depending on the condition of the parties, is governed by that condition as it was at the commencement of the suit.”

More recently, the Supreme Court has adhered to the time-of-filing rule in diversity cases, holding that adding a non-diverse party after filing the complaint does not destroy jurisdiction. The Court has also extended the rule to cases involving the immunity of foreign states under the Foreign Sovereign Immunities Act (FSIA). In Dole Food Co. v. Patrickson (2003), the Court held that a company’s status as an agency or instrumentality of a foreign state under the FSIA must be “determined at the time suit is filed.” If this is true for foreign state instrumentalities, why not also for foreign state officials?

The Problem with Foreign Officials

In fact, the time-of-filing rule works perfectly well for most foreign officials. Most foreign officials are entitled only to conduct-based immunity, which attaches to actions taken in an official capacity, and the capacity in which an act was taken does not change after filing. The problem arises only with respect to status-based immunity because the status of an official can change after filing. An official might be made a diplomat, entitled to nearly absolute immunity from suit in the courts of the receiving state under Article 31 of the Vienna Convention on Diplomatic Relations. Or, like MBS, the official might become a head of state, head of government, or foreign minister, one of the three offices entitled to absolute head-of-state immunity.

A change in status might also occur in the other direction, with an official losing the status that brings immunity. In Wei Ye v. Jiang Zemin (7th Cir. 2004), members of Falun Gong sued China’s President Jiang for human rights violations, serving him with process during a visit to Chicago. Jiang left office while the suit was pending. The State Department maintained that its initial determination of immunity made while Jiang was in office continued to be binding. Although this is questionable, it is true that Jiang’s status as China’s head of state made him immune from service of process, as the State Department originally argued, thereby vitiating the suit. In Sikhs for Justice v. Singh (DDC 2014), the plaintiffs sued India’s Prime Minister Singh for human rights violations. Singh left office while the suit was pending, and the district court refused to dismiss the case, noting that “[t]he day he left office … Singh lost the absolute protection of status-based head-of-state immunity.” (It is not clear from the court’s opinion when or how Singh was served.) In neither case did the court consider the time-of-filing rule.

Why Is Foreign Official Immunity a Question of Subject Matter Jurisdiction?

Treating foreign official immunity as an affirmative defense would also solve the MBS problem. Although parties must generally raise affirmative defenses in their answers, they may raise such defenses by motion either before or after filing an answer. When the basis for a defense did not exist at the time the answer was filed, it makes sense to allow a party to raise it later. In Blonder-Tongue Laboratories, Inc. v. University of Illinois Foundation (1971), for example, the Supreme Court, having recognized an affirmative defense of non-mutual collateral estoppel, held that the defendant must be given the opportunity to raise it on remand despite not having raised the defense in its answer.