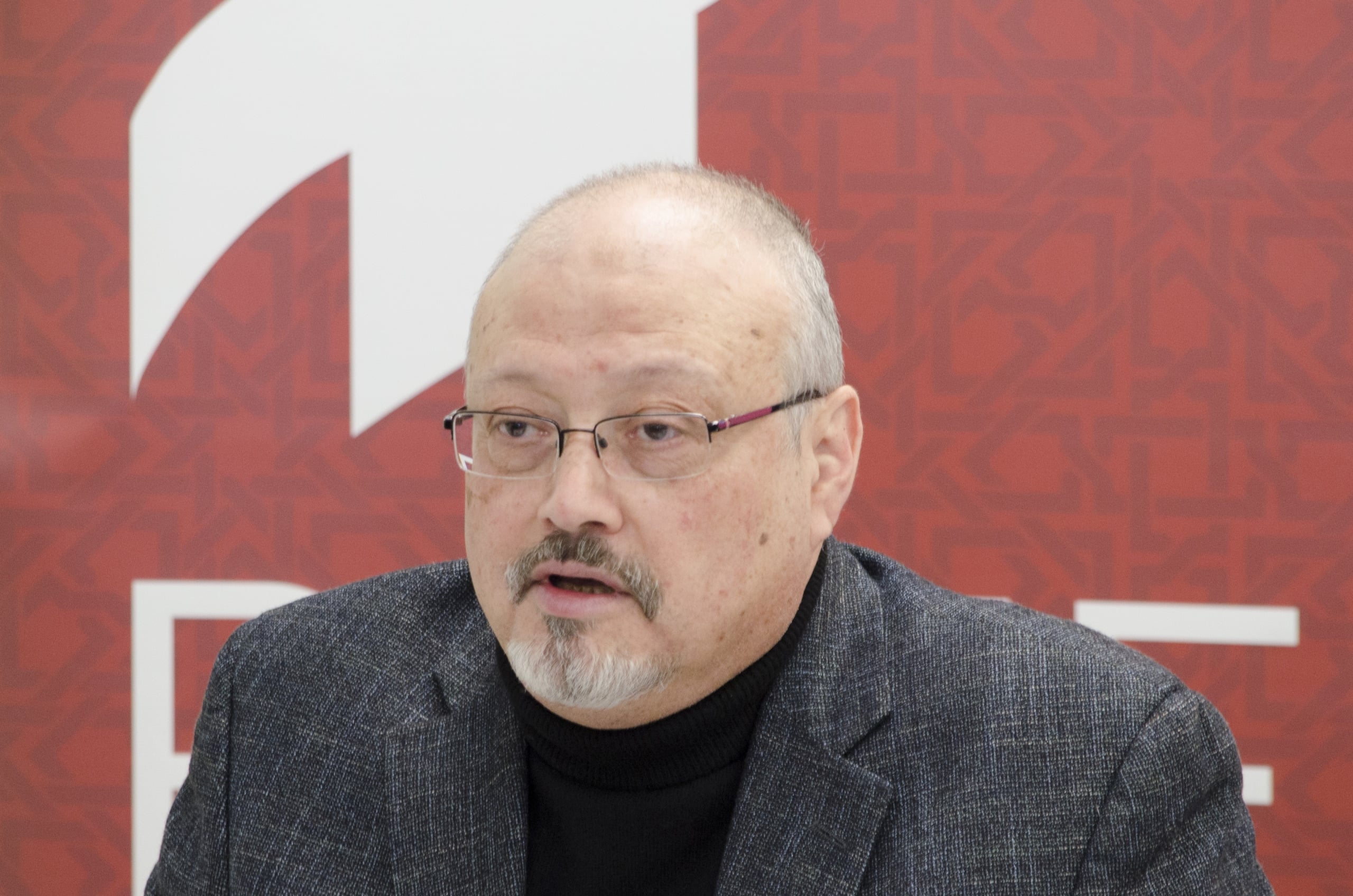 Yesterday, the District Court for the District of Columbia (Judge John Bates) dismissed a lawsuit brought by Democracy in the Arab World Now (DAWN) and the widow of journalist Jamal Khashoggi, who was brutally murdered by security agents at the Saudi embassy in Istanbul. The plaintiffs sued Saudi Crown Prince Mohammed bin Salman (MBS) and other Saudi officials who allegedly planned and participated in the killing. Based on a determination by the U.S. State Department, the court concluded that MBS is entitled to head-of-state immunity because he currently serves as Saudi Arabia’s Prime Minister. The court also dismissed claims against the other two Saudi officials who entered appearances for lack of personal jurisdiction.

Judge Bates was clearly troubled by the outcome. He wrote:

Plaintiffs allege that bin Salman ordered Khashoggi’s “ruthless torture and murder” and that it was planned and carried out by his accomplices, including al-Qahtani and al-Assiri. The United States has reached the same conclusion: that the “horrific” killing was approved by bin Salman himself. Even defendants acknowledge that Khashoggi was murdered in the Saudi Consulate, and that the murder was carried out by Saudi nationals. Hence, there is a strong argument that plaintiffs’ claims against bin Salman and the other defendants are meritorious. However, the Court cannot resolve that issue at this time. The Court has a responsibility to decide preliminary issues, such as jurisdiction, before the merits—however strong the merits may be. Specifically, in light of the Statement of Interest filed by the United States and the absence of any basis to assert personal jurisdiction over defendants al-Qahtani and al-Assiri, the Court concludes that the case must be dismissed at this time. (citations omitted)

Although the result in this case was expected, the court’s decision raises several issues that are worth consideration, including the question of deference to case-specific immunity determinations by the State Department and questions of personal jurisdiction based on conspiracy and effects.

As Judge Bates correctly notes, “[u]nder customary international law, foreign heads of state, heads of government, and foreign ministers are traditionally entitled to status-based immunity from civil suit in other countries while they remain in office.” This immunity, commonly called “head-of-state immunity,” is absoluteand lasts as long as the official remains in one of these offices.

When the plaintiffs filed their suit, MBS did not hold any of these offices. As I wrote at the time, this meant that MBS was clearly not entitled to head-of-state immunity under customary international law or federal common law. But on September 27, six days before the United States was due to respond to the district court’s request for its views on immunity, King Salman appointed MBS as Saudi Arabia’s Prime Minister. As I noted, this meant that MBS was now entitled to head-of-state immunity, and the State Department subsequently made the same determination.

The plaintiffs argued, however, that the court should not defer to the executive’s determination of immunity in this case because MSB’s appointment as Prime Minister was a clear attempt to manipulate the jurisdiction of a U.S. court. The executive branch has repeatedly claimed that U.S. courts are bound to follow its case-specific determinations in foreign official immunity cases and the principles of law that it articulates even when it does not make a case-specific determination. Judge Bates characterized plaintiffs’ argument that the State Department’s determination was not binding “a questionable proposition.” But in the end he exercised his discretion to defer to the executive on separation-of-powers grounds.

As Chimène Keitner and I have argued here, and Ingrid (Wuerth) Brunk has argued here, the executive branch lacks constitutional authority to make either case-specific determinations or rules of federal common law that bind U.S. courts. Judge Bates reasoned that deference to the State Department’s case-specific determinations is warranted because of separation-of-powers concerns: “it is well-settled that judicial interference ‘in the chess game that is diplomacy’—where grants of immunity may ‘serve as a bargaining counter in complex diplomatic negotiations’ and denials could ‘preclude a significant diplomatic advance’—is ill-advised” (citations omitted).

But as Ingrid and I wrote only yesterday, important separation-of-powers concerns cut in the other direction. The Constitution vests the judicial power in the Supreme Court and such lower courts as Congress may establish. Under our constitutional system, the executive lacks “the power to pick winners and losers in pending cases.” The civil justice system is not a “chess game,” and it should be converted into one in the service of diplomatic negotiations. I certainly agree that the executive’s determinations about whom to recognize as the Prime Minister of Saudi Arabia is binding and not subject to judicial review. I also agree that the State Department’s views on the content of customary international law are entitled to substantial deference from the courts. But the executive’s claims to be able to bind U.S. courts with case-specific determinations lack constitutional foundation.

In my view, the proper course for a district court in this situation is to make its own determination of head-of-state immunity under customary international law, deferring to the executive branch’s views about the content of that law. That path recognizes the respective responsibilities of courts and the executive branch under the Constitution, and Judge Bates would have reached the same result in this case had he followed it.

Claims Against Other Defendants

Judge Bates also dismissed the plaintiffs’ claims against Saud al-Qahtani, a close advisor to MBS, and Ahmed al-Assiri, a deputy director of intelligence who allegedly organized the team sent to kill Khashoggi. As lower-level officials, al-Qahtani and al-Assiri are not entitled to head-of-state immunity. They would be entitled to conduct-based immunity for acts taken in their official capacities. But neither of them argued that killing Khashoggi was an official act.

Instead, Judge Bates dismissed the claims against these two defendants for lack of personal jurisdiction. It was not reasonable to infer, the court said, that al-Qahtani and al-Assiri participated in luring Khashoggi out of the United States. Even if they were members of a conspiracy, the court reasoned that prior cases permitting the acts of one conspirator to be attributed to other conspirators for the purposes of establishing personal jurisdiction had been undercut by the Supreme Court’s decision in Walden v. Fiore (2014).

Al-Qahtani had some separate contacts of his own with Khashoggi in the United States, but the court concluded that the plaintiffs’ claims did not “arise out of or relate” to those contacts. Finally, the court rejected the plaintiff’s theory of personal jurisdiction based on effects. Although it might be reasonable to assume that Khashoggi was murdered to silence his criticism of Saudi Arabia in the United States, the plaintiffs failed to plead facts that would establish that link.

The result in this case is frustrating—one might even say heartbreaking—given MBS’s role in Khashoggi’s murder, which U.S. intelligence agencies have acknowledged. But legally, the district court reached the correct result, even if it did not get there in exactly the right way.