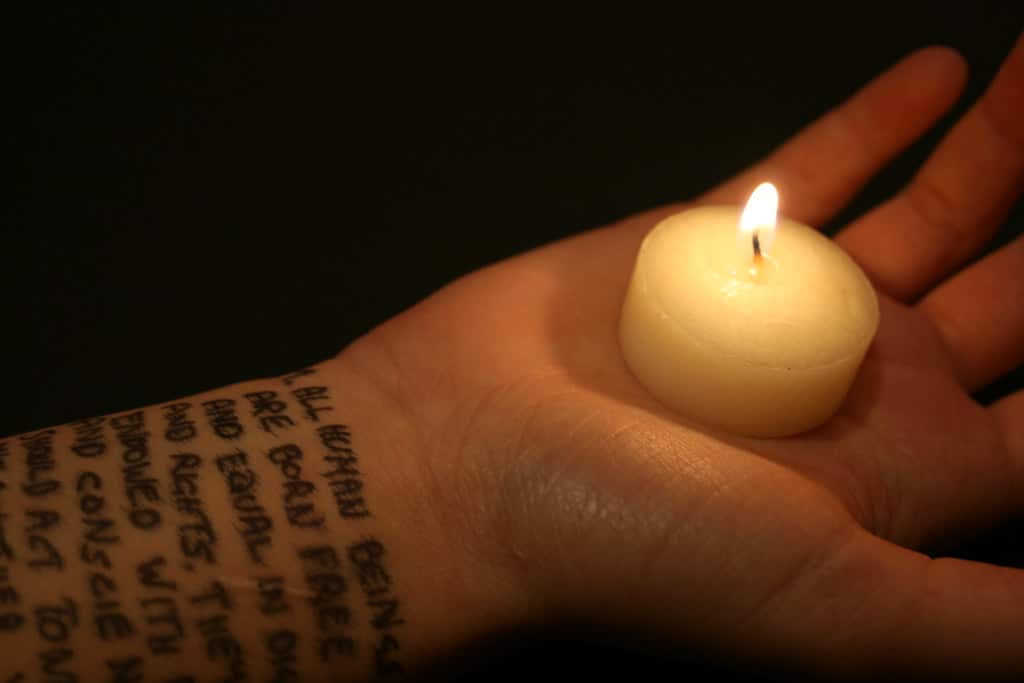 In a globalized and interconnected world, human rights litigation has, by necessity, become transnational. For decades, the Alien Tort Statute (ATS) was viewed as a beacon of American justice for foreign victims of human rights violations. However, a series of Supreme Court decisions—most recently the paired cases of Nestlé USA, Inc. v. Doe and Cargill, Inc. v. Doe —has eroded the effectiveness of the statute in addressing human rights violations, especially for harm inflicted abroad.

In a new article, Has the Alien Tort Statute Made a Difference? A Historical, Empirical, and Normative Assessment, we consider what impact the ATS has had to date and, looking ahead, what options are available to fill the accountability gap for human rights violations that do not pay regard to borders. To understand the impact of the ATS since its inception in 1798, we created a database of every single case brought under the ATS in U.S. federal courts resulting in a published opinion. In addition, we conducted interviews with participants in former ATS cases to better understand what “success” looks like in ATS/human rights litigation. The result is a complex picture of a statute that has provided human rights victims a tool for telling their stories and thereby gaining some measure of justice, though monetary awards—the putative promise of the statute—are rare.

The Rise and Decline of the ATS

The ATS is a brief statute with a long history. Enacted in 1798, it states: “The district courts shall have original jurisdiction of any civil action by an alien for a tort only, committed in violation of the law of nations or a treaty of the United States.” More than two dozen suits under the statute were unsuccessful until the Second Circuit’s decision in Filártiga v. Peña‑Irala, which resulted in a ten-million-dollar judgment against a former Paraguayan official for his role in the kidnapping, torture, and death of the son of a political dissident. Although the plaintiffs were never able to collect the award, that judgment ignited a new era in human rights advocacy with the ATS at center-stage.

As is often the case, success generates opposition. We document that as the ATS came to be seen as a threat to powerful interests—political and financial—opposition, and the resources invested in defeating ATS suits, grew as well.  As the statute was turned against U.S. and foreign officials as well as corporations in the early 2000s, the Bush Administration came to view the ATS as an inappropriate effort to use courts to challenge the Administration’s control over foreign policy.

Starting with Sosa v. Alvarez‑Machain in 2004, the Supreme Court began chipping away at the ATS. In June 2021, the Court weighed in on the meaning and scope of the ATS for the fifth time in the combined cases of Nestlé USA, Inc. v. Doe and Cargill, Inc. v. Doe. The case, brought by former enslaved children trafficked from Mali to Côte d’Ivoire to work on cocoa plantations in deplorable conditions, raised the question whether the ATS could be used to seek compensation from U.S. companies for their role in human rights violations. The opinion never reached that issue, however, holding instead that the plaintiffs inappropriately sought to apply the ATS extraterritorially. While not ruling out corporate liability for U.S. companies under the ATS, the decision fortified what we find from our empirical analysis was already the main obstacle to effective ATS suits: the presumption against extraterritoriality.

Assessing the Impact of the ATS

To assess the impact of the ATS, we created a database recording every ATS suit resulting in a published opinion. From 1789 until June 2021, federal courts issued a total of 531 published opinions in 300 separate lines of cases. Of the 300 lines of cases, only 52 ultimately resulted in a judgment in favor of the plaintiffs on the ATS claim.

Historically, most cases failed because the court did not find an actionable violation of the law of nations. The most commonly alleged international law violations brought under the ATS are torture, deprivation of liberty, and cruel, inhumane and degrading treatment. The Supreme Court’s 2004 Sosa decision, which confirmed that actionable violations of international law must be “specific, universal, and obligatory” had only a modest effect partly because courts had long been skeptical of international law claims. The second most common reason why ATS suits failed was the immunity bar, which is a general challenge that victims of international law violations face in cases against government officials. The third most common reason, and the leading cause following the Supreme Court’s decision in Kiobel v. Royal Dutch Petroleum in 2013, was that the case did not “touch and concern” the United States. The restriction of the territorial scope of the ATS, further entrenched in Nestlé, has significantly limited the effectiveness of the statute as a tool to redress transnational harm. Most ATS suits have been brought for violations that took place outside the United States. In our database, 75 cases were brought for harm that occurred in the United States, while the remaining 220 cases were brought for violations that had taken place abroad—including 95 different countries.

There is a tendency in civil litigation to equate success and impact with monetary reward. In that regard, the ATS cannot be considered a success story. Of the 52 cases that resulted in favorable judgments for plaintiffs, only 25 resulted in monetary judgments that were not later overturned. Only six of those awards appear to have been collected, and only partially. We also documented 33 ATS cases that settled before reaching a judgment on the merit. More than half of these were in suits against corporations.

However, in interviews with former participants in ATS suits, qualitative rather than quantitative measures were overwhelmingly used to describe success or failure. That suggests that the impact of the ATS cannot be discovered solely in the number of favorable judgments and awards. Truth-telling, exposing wrongdoers, reclaiming dignity, contributing to improved practices, and strengthening respect for international law—these and other non-material or normative goals were often the driving forces behind ATS suits. That is not to discount the instrumental and symbolic value of monetary compensation, only to say that it is an incomplete measurement of the success and impact of legal tools like the ATS.

Although only 25 ATS cases resulted in monetary judgments for the plaintiffs, far more plaintiffs had their harms judicially recognized as violations of international law in at least one court. Moreover, some normative goals, such as exposing discrepancies between behavior and legal rights, do not depend on litigation outcomes but can be satisfied through the process of litigation itself. The ATS enabled thousands of survivors of human rights to expose wrongdoing through discovery and testimony and to reclaim a measure of agency and dignity by publicly asserting their rights.

While ATS litigation contributed to negative precedents, such as expansion of the presumption of extraterritoriality in Kiobel and constraints on personal jurisdiction requirements in Daimler AG v. Bauman (2014), adverse legal outcomes also provided impetus for legislative developments that strengthened protection of human rights. That includes the passage of the Torture Victim Protection Act of 1991 (TVPA) and the inclusion of corporate liability in the Trafficking Victim Protection Act, first enacted in 2000 and reauthorized most recently in the Trafficking Victim Protection Reauthorization Act of 2017 (TVPRA). The ATS is also viewed as having contributed to the broader business and human rights agenda, perhaps helping motivate corporations to internalize some of the goals of the human rights community.

The ATS is still part of the toolbox to address human rights violations against non-U.S. nationals. But barring legislative amendment (which, it is important to note, is under active discussion on Capitol Hill), its usefulness in transnational litigation has been severely undercut by the restrictive reading of the statute’s territorial reach. Potential plaintiffs are now much less likely to turn to U.S. federal courts unless they can overcome the territorial limits on the ATS cause of action—and in Nestle the Court held that general corporate activity or decision-making is insufficient—or their cause of action fits under a specific substantive statute, such as the TVPA and TVPRA.

Looking ahead, victims of human rights abuse who cannot obtain redress in the country where the harm occurred will turn to other jurisdictions for justice. In several other countries, including Canada, the United Kingdom, the Netherlands, and France, the trend is the reverse to what we see in the United States: courts are increasingly exercising jurisdiction over international law violations irrespective of where they have been committed or by whom, including corporations. These courts recognize that refusing to exercise jurisdiction for fear of committing legal imperialism or interfering with foreign policy is inapposite when the norms being enforced are universal, fundamental rules of international law. Given the state of ATS jurisprudence today, it will take action by Congress for the beacon of American justice to shine brightly once again.