Who Owns the Ferrari F50? 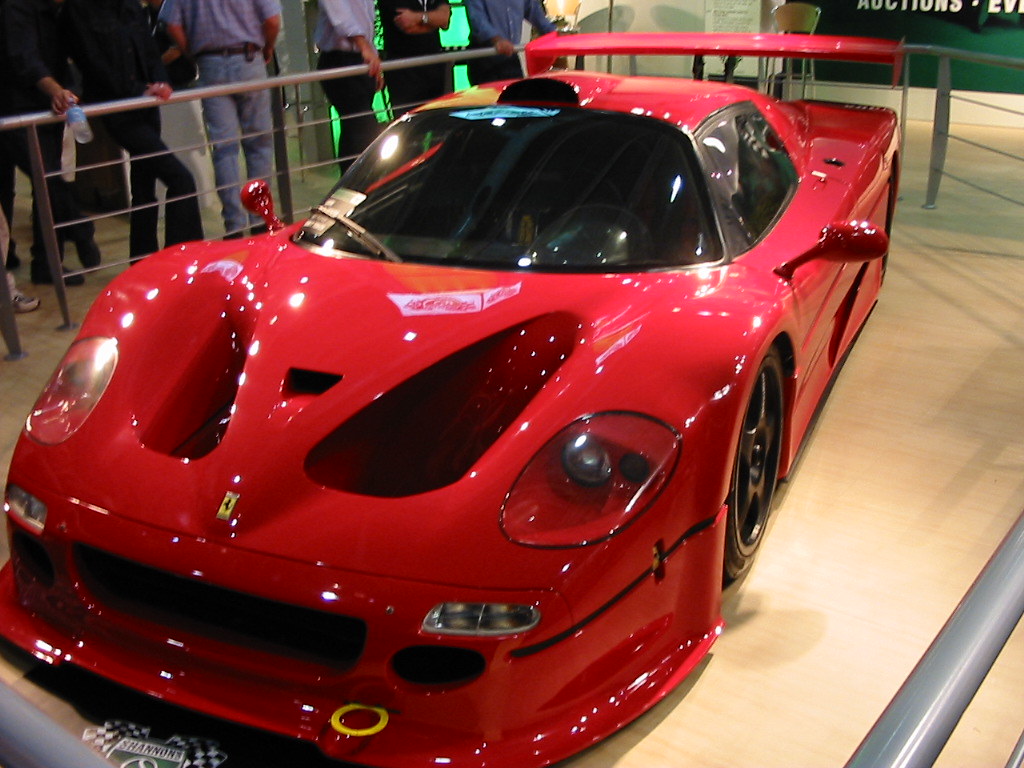 The Ferrari F50 is, by all accounts, a pretty amazing car. One website describes it as the “ultimate showcase of the infamous Italian marque” and “one of the most sought-after driving machines in the world.” Only 349 were ever made. Just last year, a Ferrari F50 sold at auction for roughly $3.8 million. All of which makes it all the more extraordinary that one of these supercars is currently sitting in a warehouse controlled by the Port Director for the U.S. Customs and Border Patrol (CBP) in Buffalo, New York. And there it will continue to sit until the U.S. courts determine its rightful owner.

In United States v. Provenzi, the U.S. District Court for the Western District of New York (Judge Lawrence J. Vilardo) took an important first step in addressing this issue. It had to decide whether to apply the property law of New York or the property law of Italy to decide who owned the car. To answer this question, the court first had to conduct a choice-of-law analysis under New York choice-of-law rules. In this post, I provide a simplified account of the convoluted ownership history of the Ferrari. I then analyze and critique the court’s choice-of-law analysis.

Our Ferrari rolled off the assembly line in Italy in 1996. In 2003, it was acquired by an Italian limited partnership consisting of Paolo Provenzi (“Provenzi”), his brother, and his father. Shortly thereafter, the car was stolen in Italy. The theft was reported to the Italian police and to Interpol. The car subsequently resurfaced in Japan, where it remained for the next sixteen years. While in Japan, the Ferrari was bought and sold several times.

In 2019, the car was sold to a company in Canada. This company, in turn, sold it to Ikonick Collection LTD (“Ikonick”), an entity controlled by Mohammed Alsaloussi. Alsaloussi arranged for the Ferrari to be imported to the United States and transported to Florida for his personal use. In inspecting the vehicle at the border crossing in Buffalo, New York, however, the CBP learned that the Ferrari had previously been reported stolen in Italy and seized the car. In early 2021, the United States filed an interpleader action and asked the court to determine who owned the Ferrari. Provenzi and Ikonick both answered and brought cross-claims against the other. Provenzi also asserted a claim against the United States.

Under New York choice-of-law rules, which were applicable in this federal interpleader action, the court had to determine whether New York or Italy had the “greater interest” in the litigation. The court began by observing that the policy underlying the Italian doctrine of usucapione is “to protect bona fide purchasers” and “promote the security of transactions within a country’s borders.” The court reasoned that this policy did not extend extraterritorially. Accordingly, it held that Italy’s interest in applying its law to determine the rightful owner of the Ferrari all but vanished when the car left Italy.

The court then considered New York’s interest in the litigation. It pointed out that Ikonick and Alsaloussi had “voluntarily associated themselves” with New York by electing to ship the Ferrari through that state. It invoked New York’s “policy of protecting owners generally.” It stated that New York “has an interest in not being a pass-through for stolen goods.” And it cited a number of New York state and federal court decisions applying New York law in cases involving stolen property. Ultimately, the court concluded that New York had a greater interest in the litigation than Italy. Accordingly, it held that New York law should be applied to determine the true owner.

If one were to apply a set of conflicts rules other than interest analysis, it is equally unlikely that New York law would be applied. The traditional lex situs rule, for example, would apply the law of the stolen property’s location at the time of a subsequent purchase. The approach championed by the Second Restatement would apply the law of the jurisdiction having the “most significant relationship” to the thing and the parties. An excellent student note published in the Columbia Law Review in 2012 suggests that the location of the property transfer should control the outcome. Neither the lex situs rule nor the Second Restatement approach nor the approach suggested in the student note would result in the application of New York law on these facts.

The outcome in this case harkens back to the idea of a public policy exception.  Historically, U.S. courts held that the forum court must apply forum law to a dispute if the law of another jurisdiction was contrary to forum public policy.  The court’s analysis in Provenzi suggests that, in practice, it is the public policy of New York to apply New York law to determine the rightful owner of all stolen goods that are physically present in the state of New York even when New York lacks any other connection to the goods or the parties. Since a thief cannot pass legal title under New York law, the practical effect of this policy is to favor the original owners in all cases involving stolen goods. This is a defensible policy. It would be more intellectually honest, however, if the courts were to formally announce this policy. As things currently stand, the courts must pretend that interest analysis naturally leads to the application of New York law even in cases where the state’s connection to the stolen property is tenuous to nonexistent.