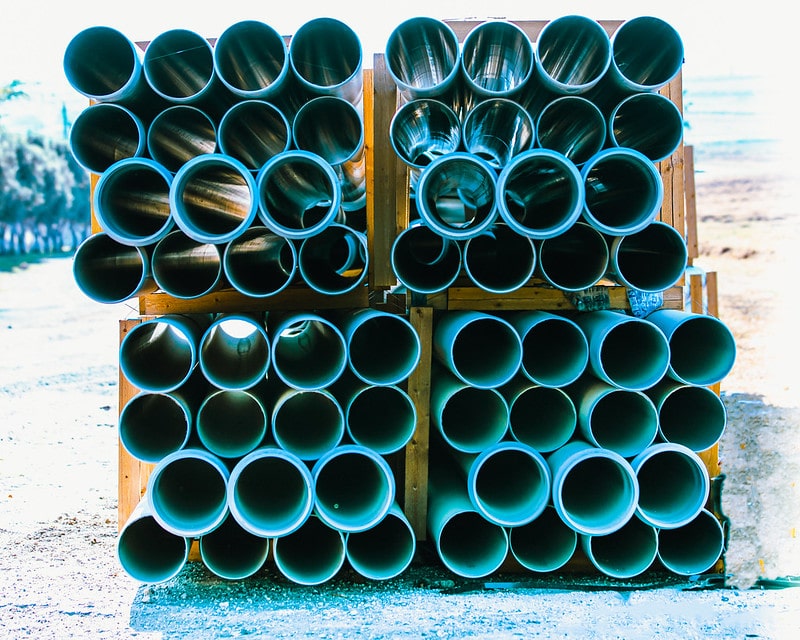 What if Robert Nicastro had been the U.S. Government? After J. McIntyre Machinery, Ltd. v. Nicastro, U.S. citizens harmed by products manufactured by foreign companies may not be able to sue in U.S. courts for lack of personal jurisdiction. In United States v. Aquatherm GmBH, a foreign manufacturer had similarly structured its sales into the United States to avoid direct contacts with any state other than Utah. Judge Michael H. Simon for the District of Oregon recently held that while such an arrangement might prevent the state of Oregon from asserting personal jurisdiction over the foreign defendant, it did not prevent the federal court from doing so under Federal Rule of Civil Procedure 4(k)(2). The well-reasoned decision provides a model for how to analyze personal jurisdiction under Rule 4(k)(2).  It turned, however, on the U.S. Government being the plaintiff. The question remains why a similar reliance on nationwide contacts should not be available to private consumers suing in their home state courts—as many scholars have urged since Robert Nicastro was kicked out of his.

Between 2009 and 2013, the General Services Administration (GSA) renovated a large federal building in downtown Portland, Oregon. As part of the project, it used a new type of plastic water pipe that promised to be cheaper and more environmentally friendly. The pipe was manufactured by Aquatherm GmBH (“AQ GmBH”), a German company that sold pipes into the United States through independent distributors (all named some variation of Aquatherm and all based in Utah).

The pipes quickly deteriorated. The first leak was found in March 2018. After the pipes had failed in eight more places, the GSA determined it would need to replace the AQ GmBH pipes throughout the building at an estimated cost of $40 million. The United States sued AQ GmBH and various U.S. Aquatherm entities in the U.S. District Court for the District of Oregon for breach of express and implied warranties and for unjust enrichment.

AQ GmBH had been careful, however, to minimize its direct contacts with the United States. When it sold pipes directly to U.S. consumers, it sold them “FOB any European port,” which meant title transferred when the pipes left Europe. It otherwise sold its pipes on consignment to the Aquatherm entities, with transfer of title complete when the pipes left the Utah warehouses. AQ GmBH did not itself maintain any warehouses in the United States or have any physical presence or employees in Oregon.

AQ GmBH moved to dismiss the complaint for lack of personal jurisdiction. Citing Nicastro, it argued that it lacked minimum contacts in Oregon given the intermediary roles of the Utah companies. Magistrate Judge Jolie A. Russo disagreed, concluding that Oregon’s long-arm statute could constitutionally apply to AQ GmBH’s conduct and recommending that the defendant’s motion be rejected. U.S. District Court Judge Michael H. Simon agreed that the district court had personal jurisdiction over AQ GmBH, but on a different basis. He noted that the case presented a close and difficult question as to whether AQ GmBH had purposefully availed itself of Oregon specifically. He thus avoided that question by relying instead on AQ GmBH’s nationwide contacts under Rule 4(k)(2).

Rule 4(k)(2) authorizes the assertion of personal jurisdiction by federal courts when a claim “arises under federal law,” “the defendant is not subject to jurisdiction in any state’s courts of general jurisdiction,” and “exercising jurisdiction is consistent with the United States Constitution and laws.”

AQ GmBH first argued that a claim “arises under federal law” for purposes of Rule 4(k)(2) only if the claim is authorized by a federal statute. The court correctly rejected this argument. It drew principally on a Fifth Circuit decision holding that Rule 4(k)(2) isn’t limited to federal question cases (under 28 U.S.C. § 1331) and can thus also apply to admiralty cases (under 28 U.S.C. § 1333). One could go further: even if Rule 4(k)(2) was limited to § 1331 cases, that section’s express grant of subject matter jurisdiction over civil actions “arising under the Constitution, laws, or treaties of the United States” includes non-statutory sources of federal law. Indeed, Rule 4(k)(2)’s use of the “arises under” language may be a purposeful echo of the breadth of the similar language in § 1331. While the U.S. Government’s claims are not statutory, they nonetheless “arise[] under federal law” because “federal common law governs commercial transactions by the United States.” That is, because the U.S. Government was the plaintiff in a commercial case, federal law governs its claims. Thus, the district court concluded, the first requirement of Rule 4(k)(2) was satisfied.

The second requirement is that the defendant not be subject to the personal jurisdiction of any state’s courts. The Ninth Circuit and other circuits have wisely held that the plaintiff invoking Rule 4(k)(2) need not prove this negative, which would be unduly burdensome. Instead, the defendant must name the state in which it is subject to personal jurisdiction—thereby also alleviating the need for Rule 4(k)(2). As AQ GmBH had not done so, the court held that this requirement was satisfied as well.

The final requirement is the due process analysis for personal jurisdiction but on a nationwide scale. The court easily concluded that AQ GmBH had sufficient contacts with the United States as a whole, including its shipping of pipes to the U.S. distributors in Utah, its registration of a U.S. trademark, its overall sales efforts in the U.S. market, and its lobbying for regulatory changes in the United States.

The assertion of personal jurisdiction over AQ GmBH seems eminently reasonable. The U.S. Government, as a consumer, should be able to use its own courts to sue foreign manufacturers that provide it with faulty products.

But why shouldn’t other consumers be able to do the same? Scott Dodson and Bill Dodge have argued that minimum contacts for foreign defendants should always be measured on a nationwide basis. (Foreign manufacturers, after all, typically view the U.S. market as a whole.) Ingrid Wuerth argues that analyzing personal jurisdiction under the Fifth rather than the Fourteenth Amendment might not require a minimum contacts analysis at all. Short of such doctrinal developments, Congress could and should pass a federal statute protecting individuals harmed by products manufactured by foreign companies. Such a statute would help to ensure that the jurisdictional breadth of Rule 4(k)(2) is available to private citizens as well as the federal government.