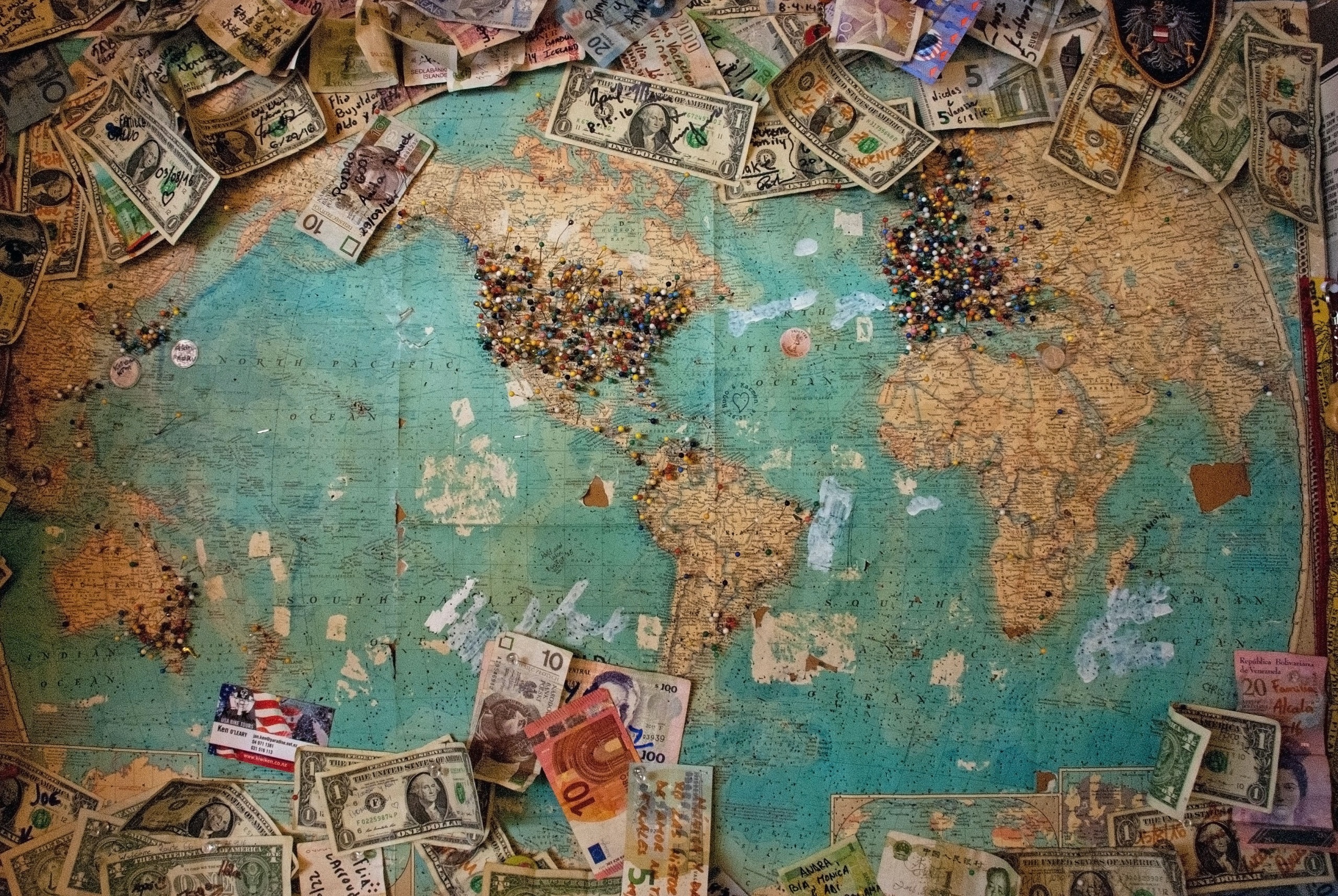 Photo by Christine Roy on Unsplash

Empagran seems like a sleeper of a case, a short opinion about yet another transnational antitrust class action. But from his first sentence, Michaels raises the stakes: this “global price-fixing agreement between mostly European producers of certain vitamin products” resulted in consumers worldwide overpaying by $7 billion. (Keep track of the Europeanness of these producers—we will return to that momentarily). A unanimous Court, in a decision authored by Justice Stephen Breyer, held that U.S. antitrust laws did not provide remedies for foreign plaintiffs who were harmed abroad by conduct that also harmed U.S. consumers.

In his chapter, Michaels critiques Empagran on three levels: its text, its analysis, and its broader implications. I find the last argument to be the most powerful. Michaels starts with Breyer’s rhetorical question, “Why should American law supplant, for example, Canada’s or Great Britain’s or Japan’s own determination about how best to protect Canadian or British or Japanese customers from anticompetitive conduct…?” As Michaels points out, however, the named plaintiffs in Empagran weren’t Canadian or British or Japanese—they were from Ukraine, Ecuador, and Panama. Breyer’s decision limiting the reach of U.S. antitrust laws, then, wasn’t about making space for other (developed) nations to protect their consumers as they see fit—it’s about “protecting Canadian, British, and Japanese corporations against their overcharged customers” in less developed countries.

Michaels thus draws into question the anti-imperialist claims of Empagran. Breyer’s opinion teaches that federal statutes should be interpreted to avoid “unreasonable interference” with the laws of other countries in order to permit those countries to make their own regulatory decisions. As the Supreme Court likes to remind us, “United States law governs domestically but does not rule the world.” But, Michaels explains, “the refusal to apply law extraterritorially—especially regarding conduct that is almost universally condemned (slavery, price fixing)—can also be a problem, because it leaves Third World countries unprotected against the power of transnational commercial actors.” As he sums up, “the choice is between two kinds of imperialism: one that comes from imposing U.S. law on the rest of the world, and the other from rejecting access to the courts necessary for protection against Western corporate actors.”

What I find most illuminating about this critique is the concrete example of how state sovereign interests are not interchangeable. What one state may prefer another may fear, and vice versa. This insight is important because Empagran insists that the accounting of foreign sovereign interests must take place at the wholesale level—as a matter of statutory interpretation that cannot vary depending on the particular state or particular context involved. Which state’s interests, then, do we credit when interpreting federal law? (I make this connection between Michaels’ critique and the limits of statutory interpretation in this essay.) Further, if U.S. judges are relying on foreign states’ asserted interests when doing this interpretive work, they will favor those states that can make their preferences known—that are able, for example, to file amicus briefs before the U.S. Supreme Court as Germany, Belgium, Canada, Japan, Great Britain, Ireland, and the Netherlands did in Empagran. In contrast, “states that are unable to have their positions heard will be ignored.” Indeed, this dynamic seems to have played out precisely in Empagran itself.

In drawing out these and other tensions in Empagran, however, Michaels may ultimately underplay the need for some negative comity (or comity acting as a principle of restraint). At some point, U.S. law should give way to the greater regulatory interests of other states, at least where those interests conflict. But as Michaels also explores (in another passage that has left an indelible mark on my thinking), that need for constraint has traditionally been addressed through choice-of-law doctrines. Here he connects Empagran’s interpretive avoidance of “unreasonable interference” with the modern presumption against extraterritoriality: both have roots in choice-of-law doctrines, but instead of following choice of law’s interests-balancing revolution, they have been transformed into “formal-technical device[s]” of statutory interpretation. The Supreme Court has fashioned them into rules that disclaim discretion to balance competing interests in a globalized economy while nonetheless implementing the Court’s own worldview. Another “imperial” perspective on Empagran, then, might be that of the Supreme Court using interpretive and procedural tools to police congressional ambitions.

Photo by Christine Roy on Unsplash