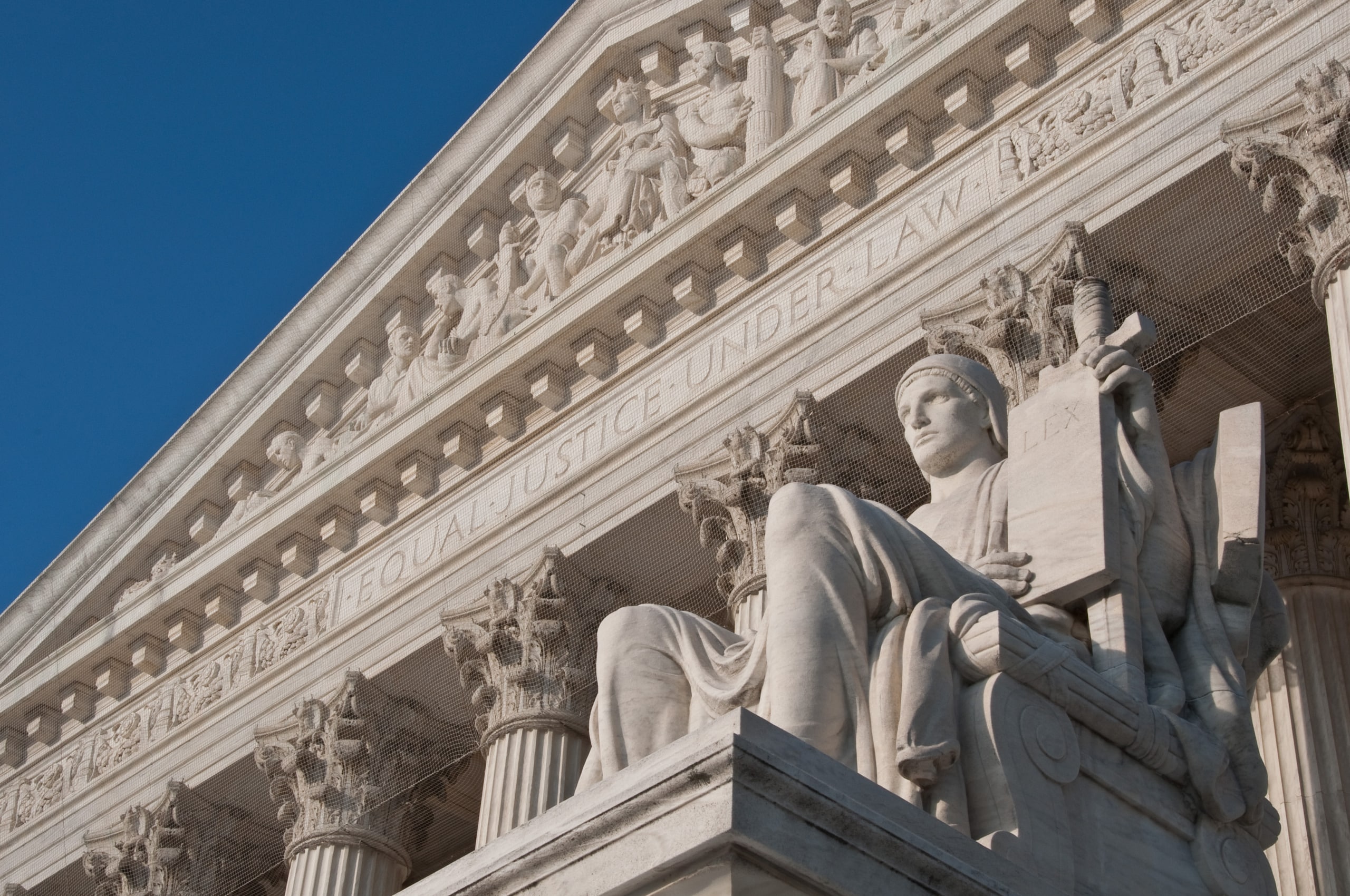 Earlier today, the Supreme Court granted cert in Yegiazaryan v. Smagin and CMB Monaco v. Smagin and consolidated the cases for oral argument. The question in both cases is how RICO’s private right of action applies to intangible property, in this case a California judgment confirming a foreign arbitral award. As I previously noted on TLB, the case is significant not just because of what it will say about the extraterritoriality of civil RICO but also because of its implications for enforcing foreign judgments and arbitral awards.

In RJR Nabisco v. European Community (2016), the Supreme Court applied the presumption against extraterritoriality to the Racketeer Influenced and Corrupt Organizations Act (RICO). The Court held that RICO’s criminal provisions apply extraterritorially to the same extent as the underlying predicate acts and that RICO’s private right of action applies only when there is injury to business and property in the United States.

The circuits have split on how to determine the location of the injury with respect to intangible property. The Seventh Circuit held that a party experiences injury to intangible property at its residence. Therefore, a Singapore-based company alleging that a defendant committed RICO violations attempting to avoid paying a U.S. judgment confirming a foreign arbitral award could not satisfy the U.S. injury requirement because the company resided outside the United States. In the case under review, by contrast, the Ninth Circuit held that a judgment in California confirming a foreign arbitral award constitutes property in California, which was injured by the defendants’ attempts to avoid paying.

The Supreme Court noted in RJR Nabisco that that “[t]he application of [its] rule in any given case will not always be self-evident, as disputes may arise as to whether a particular alleged injury is ‘foreign’ or ‘domestic.’” And as TLB advisor Aaron Simowitz has pointed out, it can be particularly difficult to determine the situs of intangible property. The Yegiazaryan case promises to provide some guidance on how to determine the location of court judgments, at least for civil RICO purposes.