Nonperforming States and the Hague Service Convention: What to Do About Russia 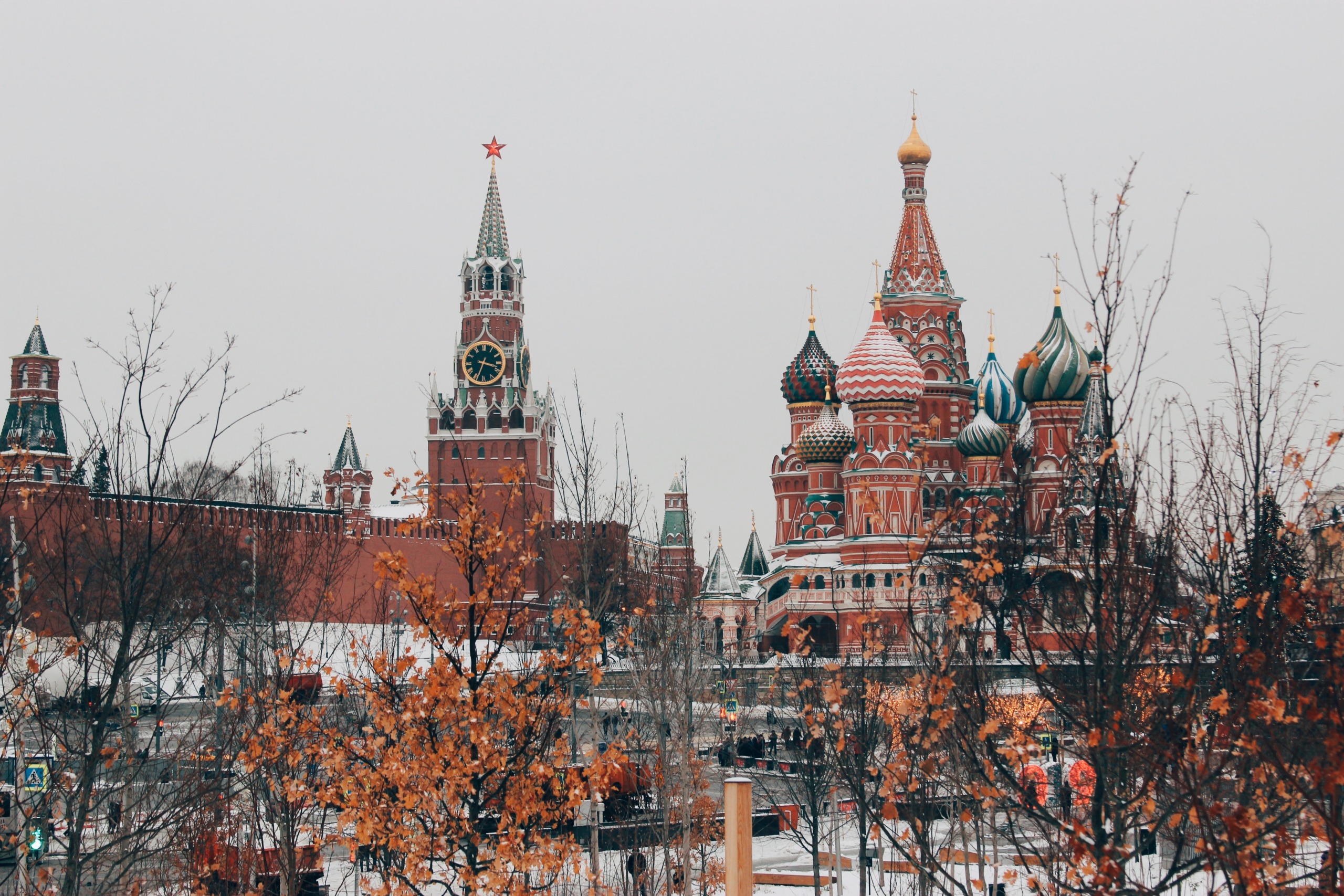 The Hague Service Convention is supposed to provide a reliable means of serving process abroad. But what can the United States do about countries like Russia that refuse to execute U.S. requests for service? In an earlier post, I suggested that the Convention could be interpreted, or reinterpreted, to permit service by email in states that have not objected to service by postal channels. But often the states that are not performing their obligations under the Convention also object to service by postal channels. In this post, I suggest that the United States may suspend the Convention with respect to such states, making other methods of service, including service by email, available under U.S. law.

The Problem of Nonperforming States

Article 5 of the Convention obligates states to execute proper requests for service of process, but it provides no means for review of a state’s decision not to execute a request for service. The only relevant provision of the Convention is Article 14, which provides: “Difficulties which may arise in connection with the transmission of judicial documents for service shall be settled through diplomatic channels.” That is hardly a practical means of dispute resolution in the context of a lawsuit. And so, when a state invokes Article 13’s “sovereignty or security” exception inappropriately, or when a state simply stops executing letters of request emanating from the United States altogether, or when a central authority is unreasonably slow, the litigant is out of luck.

The United States could encourage other states to do better. The problem is that the United States, maybe uniquely, has no leverage in this area. U.S. policy in the field of international judicial assistance is to provide liberal assistance to foreign litigants without regard to reciprocity. The policy is most often discussed in the context of taking evidence in the United States for use abroad under 28 U.S.C. § 1782 or in the context of recognition of foreign judgments. But it is settled that a foreign litigant who wants to serve process in the United States does not need the Convention: it can apply directly to a U.S. court for judicial assistance in service under 28 U.S.C. § 1696, or, as the statute itself suggests, it can serve process without involving the U.S. courts at all, for example by simply hiring a private process server. (Whether this constitutes valid service is of course a question for the law of the forum, but that is a different issue.) In short, U.S. policy is all carrot, no stick. If this policy is good overall for the United States and for the world, as I think it is, then the United States cannot really impose costs on foreign states or their citizens by refusing judicial assistance to litigants in nonperforming foreign states.

A Solution in Treaty Law

Instead of increasing costs on foreign litigants, we should think about decreasing costs on American litigants by suspending the Convention with respect to nonperforming states. If the Convention is not in effect between the United States and, say, Russia, then the Convention’s rule of exclusivity no longer applies. Methods of service that are not authorized or permitted by the Convention would then be permitted, as long as they are authorized by the law of the forum. And under FRCP 4(f)(3), a U.S. court can authorize a method of service that is impermissible under the law of the foreign state, even though it cannot authorize a method of service that is impermissible under the Convention. So, nothing would prevent a U.S. court from authorizing, say, service by email on the Russian defendant.

Article 60(2)(b) of the Vienna Convention on the Law of Treaties states that “[a] material breach of a multilateral treaty by one of the parties entitles … a party specially affected by the breach to invoke it as a ground for suspending the operation of the treaty in whole or in part in the relations between itself and the defaulting State.” I think this step might well be palatable with respect to nonperforming states, if people understand that the United States does not seek to punish foreign litigants, but instead to level the playing field for American litigants.

This might be an especially propitious time to consider suspending the Convention between the United States and Russia, for several reasons. First, Russia’s refusal to execute requests for service from the United States is longstanding. Its refusal is based on an objection to the U.S. practice with regard to costs of service, but from 2003 forward, the Special Commission has rejected Russia’s position (see, e.g., ¶ 53 of its 2003 Conclusions and Recommendations). Second, we can expect the current sanctions the United States has imposed on Russia and Russian nationals in response to Russia’s invasion of Ukraine to generate cross-border litigation (e.g., on force majeure clauses, contract termination issues, and the like), and American litigants should not be put at a disadvantage in bringing such claims. Finally, since the United States has already taken many steps that have no doubt made the Russian government unhappy, the cost of suspending the Convention to overall relations between the two countries is probably as low now as it will ever be.

Photo by Michael Parulava on Unsplash