Comparing Extraterritoriality in the EU 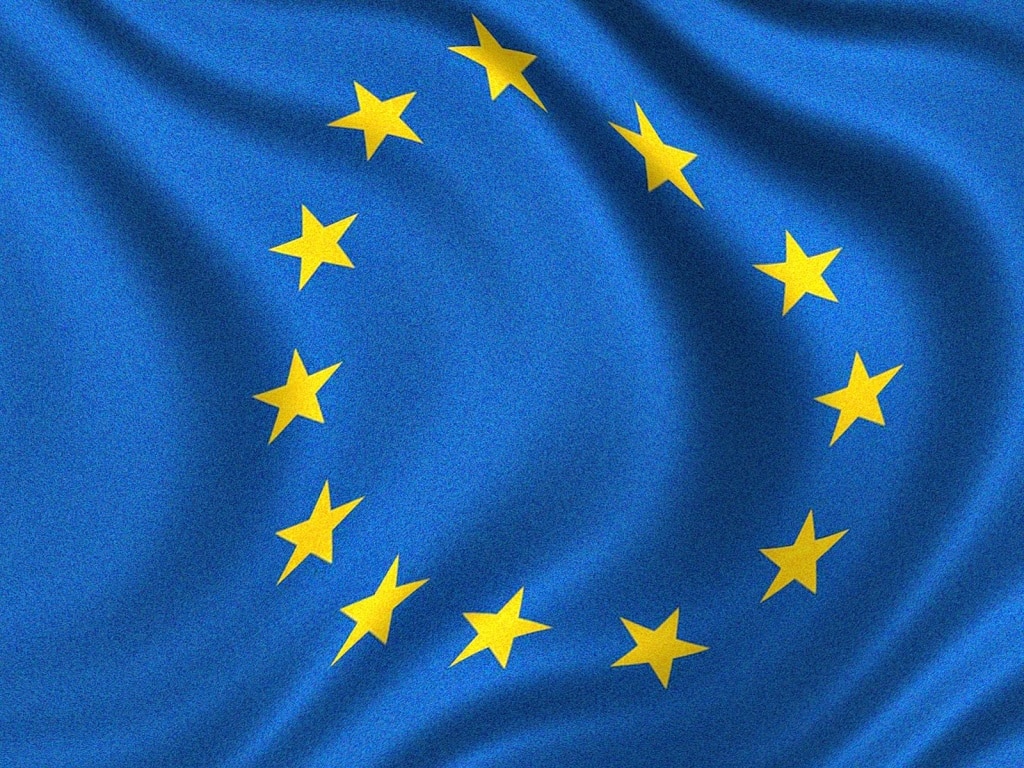 How a court decides whether a statute applies extraterritorially is a fundamental question in transnational litigation. TLB has lots of information about the U.S. approach. Our Primer on Extraterritoriality describes the federal and state approaches, as well as the customary international law rules on jurisdiction to prescribe. Recent posts have discussed the extraterritorial application of civil RICO, the Magnuson-Moss Warranty Act, and Section 230 of the Communications Decency Act, as well as a proposal to amend the Alien Tort Statute to apply extraterritorially.

But how does the EU approach to these questions compare? In a recent chapter written for the forthcoming Elgar Research Handbook on Extraterritoriality in International Law, I had a chance to consider the decisions of the Court of the Justice of the European Union (CJEU) on the extraterritorial application of EU regulations. I found it relatively undeveloped compared with U.S. case law, but also surprisingly permissive.

The Role of Customary International Law

Customary international law plays a central role in the CJEU’s extraterritoriality decisions. In Air Transport Association (2011), the CJEU heard a challenge to the EU’s Aviation Directive on greenhouse gas emissions, which expressly covered “emissions from all flights . . . which depart from an aerodrome situated in the territory of a Member State and those which arrive in such an aerodrome from a third country” regardless of where those emissions occurred. The Court noted that customary international law “is binding upon the institutions of the European Union” and that EU legislation must be interpreted “in the light of the relevant rules of the international law.” But the CJEU adopted a principle of deference to EU institutions with respect to customary international law, limiting its review to whether “the institutions of the European Union made manifest errors of assessment concerning the conditions for applying those principles.”

As I have described elsewhere, customary international law permits a great deal of extraterritorial regulation, and the CJEU had no difficulty justifying an expansive scope for the Aviation Directive based on those rules. The territorial connection required by the directive—that the flight either departed from or arrived at an airport within the EU—gave rise to what the court called “the unlimited jurisdiction of the European Union,” allowing the EU to regulate emissions from these flights both within and without EU territory.

In Intel (2017), the CJEU similarly used customary international law not to limit the reach of EU law but to justify it. The case involved the geographic scope of EU competition law, which the court held could be applied extraterritorially based on effects within the European Union. “[T]he qualified effects test allows the application of EU competition law to be justified under public international law,” the court reasoned, “when it is foreseeable that the conduct in question will have an immediate and substantial effect in the European Union.” Of course, the United States has also adopted an effects test with respect to its own antitrust law. But the EU’s represents a shift from earlier decades when it protested that the extraterritorial application of U.S. antitrust law based on effects was contrary to international law.

Conflicts with Other Countries’ Laws

Expansive extraterritoriality raises the possibility that EU laws might overlap and conflict with the laws of other countries. In Zuchtvieh (2015), the CJEU adopted an expansive interpretation of an EU regulation protecting animals during transport, holding that when a journey begins in the European Union, the regulation applies to the entire trip, including transportation that takes place in third countries. The possibility that the regulations might conflict with the law of those third countries was left to the EU member states to sort out. “[T]he margin of discretion conferred on the competent authority of the place of departure,” the court reasoned, “empowers it to accept realistic planning for transport which . . . indicates that the planned transport will safeguard the welfare of the animals at a level equivalent to those technical rules.”

The CJEU similarly looked to the member states to sort out possible conflicts in Google v CNIL (2019). The question there was whether a person’s right to dereferencing under the EU’s General Data Privacy Regulation (GDPR) required the removal of links on all versions of a search engine worldwide or only those corresponding to EU member states. Noting that countries around the world strike different balances between data privacy and freedom of information, the court refused to hold that the GDPR always required worldwide dereferencing. But it left it to members states to strike the proper balance, leaving them the option of acting globally if they saw fit to do so.

A Presumption Against Extraterritoriality?

Citing Zuchtvieh, Joanne Scott has written that “no presumption against extraterritorial extension operates in EU law.” There is perhaps just a hint of such a presumption in Google v CNIL, where the CJEU found that it was not sufficiently clear from “the wording” of the GDPR that the EU legislature had decided to confer a right to dereferencing “which would go beyond the territory of the Member States.” But in the end, as already discussed, the court passed the problem to the member states, leaving them to strike the proper balance and require worldwide dereferencing if appropriate. At least in this instance, the CJEU declined to provide guidance on geographic scope that would apply uniformly to all the EU member states, making it necessary to consult the member states’ approaches to determine the scope of EU law.

As I have noted elsewhere, the U.S. Supreme Court has been quite aggressive in developing and applying interpretive rules to determine the geographic scope of federal statutes. Many U.S. states have done the same with respect to their own laws. By comparison, the case law of the CJEU looks comparatively underdeveloped. The court has not developed interpretive rules with respect to geographic scope other than a rule of interpreting EU legislation consistently with customary international law, which it has in turn used to justify EU extraterritoriality rather than to limit it. But in applying that rule, the CJEU has given EU authorities considerable deference. Given the negative views of U.S. prescriptive extraterritoriality that EU members states used to express quite regularly, I found the CJEU’s approach surprising.