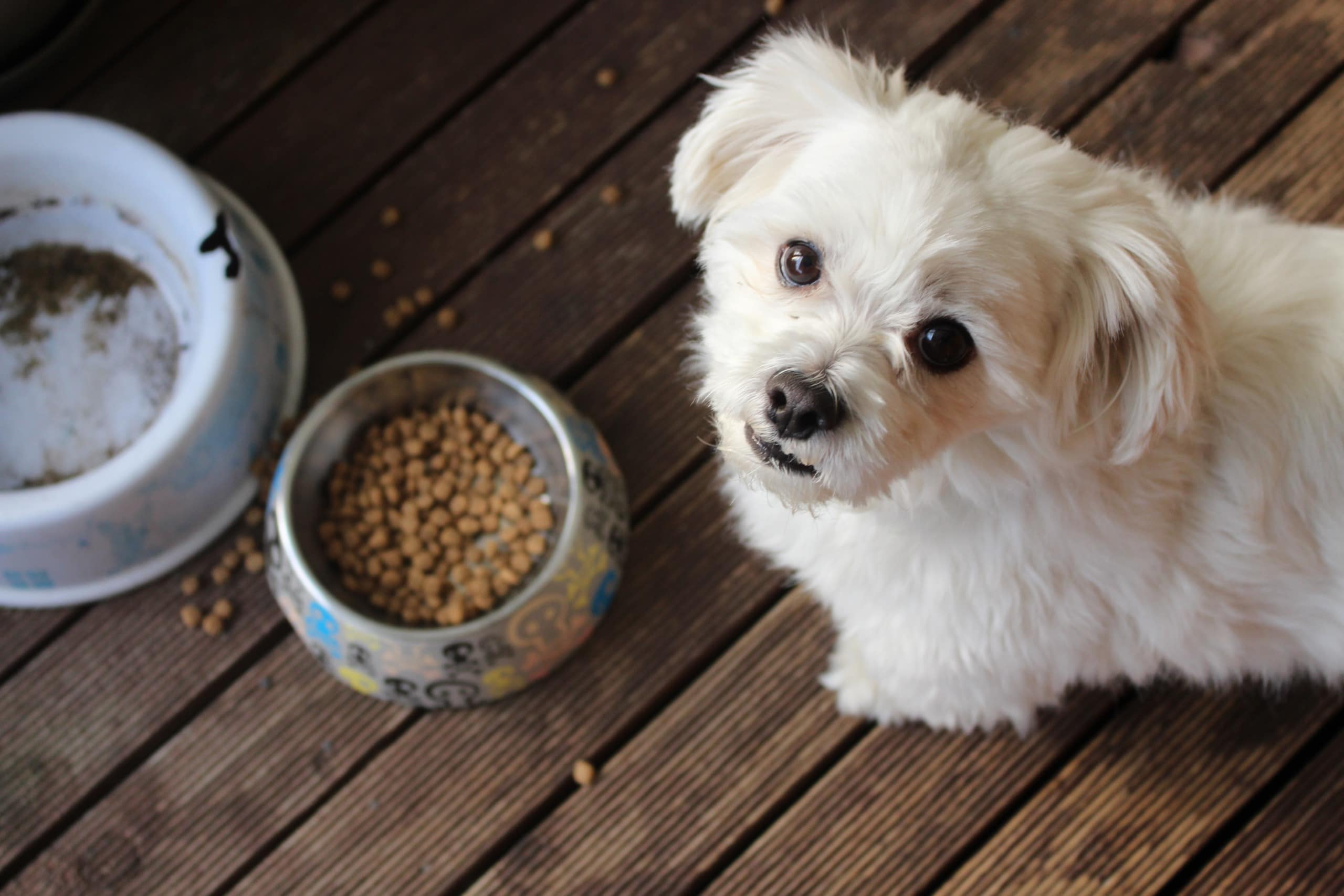 In a recent decision, Eichhorn-Burkhard v. Hill’s Pet Nutrition, Inc., a district court in Kansas (Judge Julie Robinson) held that the Magnuson-Moss Warranty Act (MMWA) does not apply extraterritorially to a U.S. company’s sales of dog food in Europe. The case provides a nice illustration of how U.S. courts apply the presumption against extraterritoriality to federal statutes, as well as the deference given to administrative agencies construing a statute’s geographic scope.

In January 2019, Hill’s Pet Nutrition, Inc. announced a voluntary recall of canned dog food containing elevated levels of vitamin D. Class actions followed, which were consolidated in the District of Kansas. The plaintiff in this action, who bought the recalled dog food in Germany, sued Hill’s and its corporate parent Colgate-Palmolive on her own behalf, and on behalf of a class of European purchasers, claiming breach of warranty under the MMWA. The MMWA creates a private right of action for consumers damaged by a warrantor’s failure to comply with the terms of a warranty.

To determine the geographic scope of federal statutes, U.S. courts rely primarily on a canon of interpretation known as the presumption against extraterritoriality. The U.S. Supreme Court has recently adopted a “two-step framework” for the presumption. At the first step, a court asks whether there is a clear indication of the provision’s geographic scope. If there is, the court follows Congress’s clear indication. If there is not a clear indication at step one of the analysis, then at step two, a court asks whether the “focus” of the provision and conduct relevant to that focus are found in the United States.

In Eichhorn-Burkhard, the district court found no clear indication of MMWA’s geographic scope. The plaintiff relied on the act’s definition of “commerce” to include commerce “between a place in a State and any place outside thereof.” Another district court had accepted this argument and held that the MMWA applies extraterritorially. But as Judge Robinson correctly pointed out, the Supreme Court has repeatedly held that boilerplate definitions of commerce do not provide the clear indication of geographic scope that the presumption requires.

At the second step of the analysis, a court must determine the “focus” of the provision. If the focus and conduct relevant to the focus are found in the United States, then applying the provision is considered domestic and is permissible. In Eichhorn-Burkhard, the defendants argued that the focus of the cause of action was the sale of products to consumers, which occurred in Europe. Because the plaintiff did not respond to the argument, the court ruled for the defendants.

That is a shame. It is certainly possible that the focus of the MMWA’s private right of action is the sale of products, as another district court has held. This would be similar to the Supreme Court’s interpretation of the cause of action for securities fraud in Morrison v. National Australia Bank (2010), which turns on location of the transaction.

But the provision’s language suggests that other alternative focuses are possible. It says specifically that “a consumer who is damaged by the failure of a supplier, warrantor, or service contractor to comply with any obligation under this chapter” may bring an action for damages. A court might read this language to suggest that the focus of the provision is the “damage” to the consumer. This would be similar to the Supreme Court’s interpretation of RICO’s cause of action in RJR Nabisco v. European Community (2016).  Of course, that interpretation would not have helped the plaintiff in this case because she was damaged in Europe.

But other language in the provision suggests that the focus of the cause of action might be “the failure … to comply” with a warranty, which arguably occurred in the United States where the defective dog food was made. This would be similar to the Supreme Court’s interpretation of the federal wire fraud statute in Pasquantino v. United States (2005), which turns on where the fraudulent conduct occurred. The basic point is that the focus of a provision will sometimes be subject to multiple interpretations. In any event, the focus of the MMWA’s cause of action deserves more thorough analysis than U.S. courts have given it to date.

That is exactly right. As I have explained at length elsewhere, the Supreme Court has applied the ordinary rules of deference to administrative agencies to questions of geographic scope. Agencies are generally in a better position than courts to evaluate the regulatory alternatives for implementing a statute and the potential frictions with other countries of applying U.S. laws extraterritorially. When an agency interprets the geographic scope of a federal statute, courts should generally follow its lead.

Eichhorn-Burkhard is a good example of how to apply RJR Nabisco’s two-step framework, especially taking into account the expert view of the administering agency. But even here we can see that the presumption against extraterritoriality is deceptive in its simplicity, given the different possible interpretations of the statute’s focus.

Photo by M Burke on Unsplash