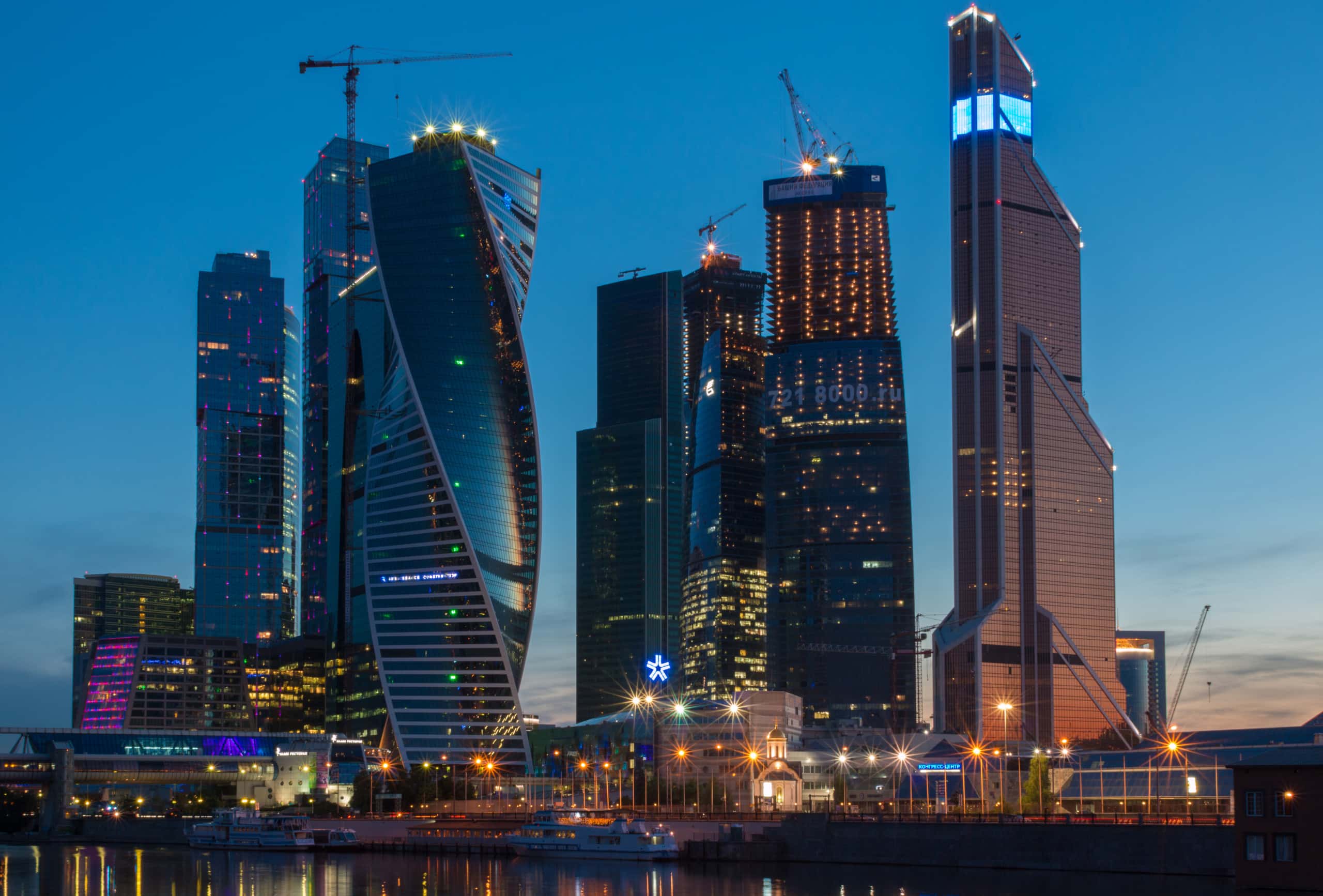 In RJR Nabisco v. European Community (2016), the Supreme Court held that RICO’s civil cause of action requires a domestic injury to business or property. The Court noted, however, that “[t]he application of this rule in any given case will not always be self-evident, as disputes may arise as to whether a particular alleged injury is ‘foreign’ or ‘domestic.’” Since then, lower courts have divided on how to determine the location of the injury for purposes of civil RICO. Does it depend on the residency of the plaintiff or the location of the injured business or property? And, if the latter, how should a court determine the situs of intangible property?

A cert petition filed last week asks the Supreme Court to consider what constitutes a domestic injury to intangible property for purposes of RICO’s private right of action. In Yegiazaryan v. Smagin, a case previously discussed at TLB, a foreign resident is attempting to enforce a foreign arbitral award in the United States. He had the award confirmed by a U.S. court in 2016, and the Ninth Circuit held that the confirming judgment constituted property in the United States. Attempts to avoid paying the judgment therefore resulted in domestic injury, potentially giving rise to liability for treble damages under civil RICO.

The Ninth Circuit’s decision conflicts directly with the Seventh Circuit’s decision in Armada (Singapore) PTE Ltd. v. Amcol International Corp. (2018), which used a residency test to determine the location of intangible property. A Singapore-based company did not suffer domestic injury, that court concluded, from attempts to obstruct enforcement of a U.S. judgment confirming a foreign arbitral award.

Apart from the circuit split, the Yegiazaryan case is interesting because of its innovative use of civil RICO to help enforce U.S. judgments and foreign arbitral awards. If the Ninth Circuit’s decision stands, one can expect to judgment creditors press RICO into service against recalcitrant judgment debtors more often. And RICO’s provision for treble damages will make it a powerful tool.