Can Defendants Be Sued at Home? Forum Non Conveniens, Expendable Lives, and the Legacy of Gore v. U.S. Steel Corp. 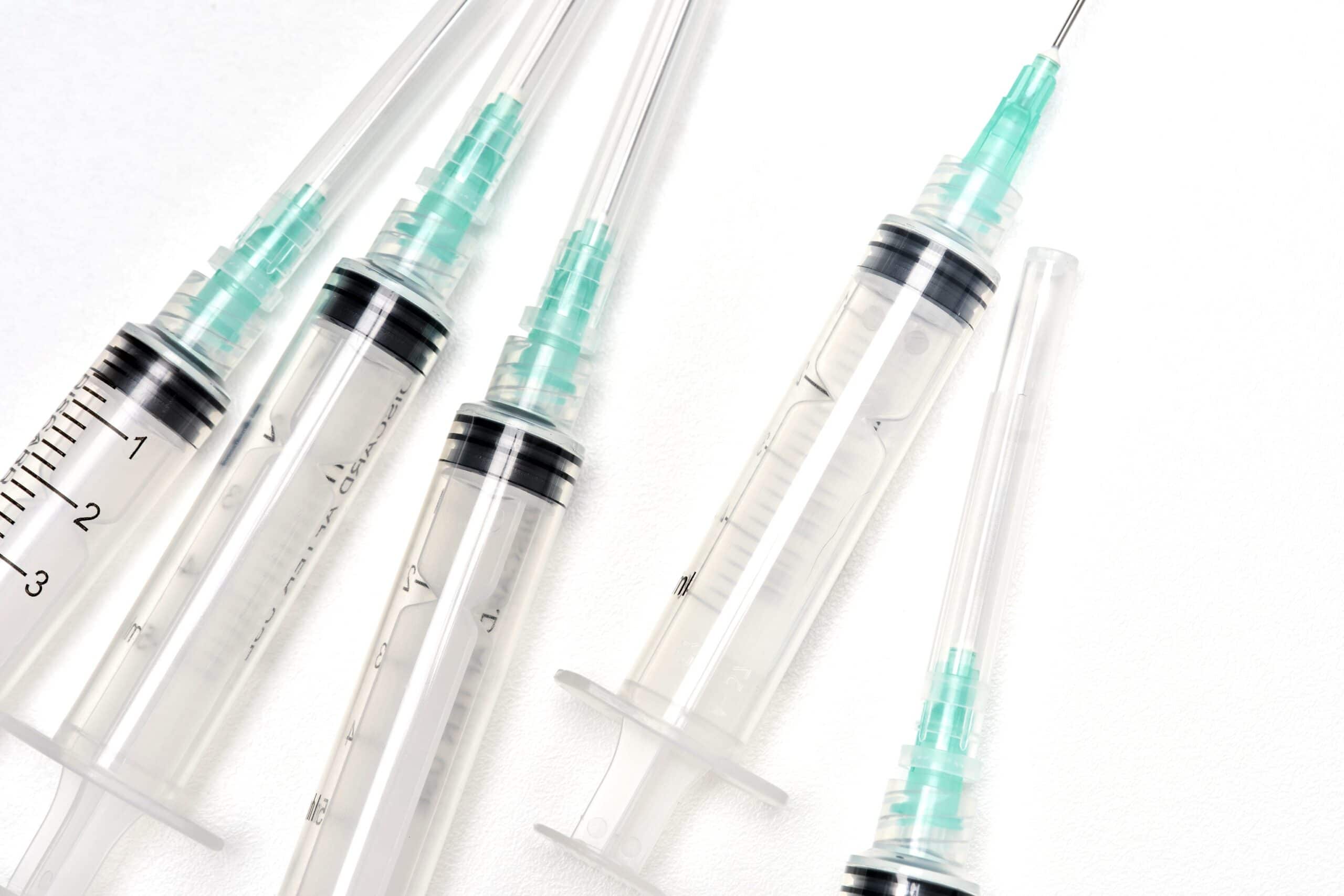 Many were shocked last month when court documents revealed that Johnson & Johnson tested the safety of its talc powder in the 1960s by injecting asbestos into mostly Black inmates at Philadelphia’s Holmesburg prison. The use of Holmesburg inmates for medical studies was already well-documented, echoing the U.S. Government’s syphilis studies in hundreds of Black men in the mid-twentieth century and J. Marion Sims’s experiments on enslaved black women and children in the mid-nineteenth century. Johnson & Johnson, however, has pointed out that its tests, for which the prisoners were paid, were in accordance with the research standards of the time, implying that such exploitation of black and brown bodies was a mistake of a less-enlightened past.

But similar claims continue to be raised about U.S. corporations taking advantage of vulnerable populations outside the United States. Pfizer was accused of testing a new antibiotic drug on children suffering from meningitis in Nigeria in 1996, without the knowledge or consent of their parents. In litigation stretching through the 1980s and 1990s, farmworkers from Latin American countries sued Dow Chemical and other U.S. companies for exporting cancer-causing pesticides that had already been banned in the United States. After the Colombian government bombed a village in 1998 to squelch opposition to an oil pipeline, survivors attempted to sue the pipeline’s U.S. owner and another U.S. company that had helped pilot the planes and provide surveillance for the attack. Nestlé USA and Cargill more recently were accused of condoning the enslavement of children on cocoa farms in Côte d’Ivoire. All these cases foundered on various procedural hurdles. In particular, transnational tort cases brought by foreign plaintiffs against U.S. corporations are often dismissed for forum non conveniens.

This changed with a 1954 New Jersey case, Gore v. U.S. Steel Corp. Hubert Gore worked for a painting company that was hired by a U.S. Steel subsidiary in Alabama. While onsite at the subsidiary’s tin mill, Gore was electrocuted and subsequently died of his injuries. His wife and three children chose to sue U.S. Steel in its home state of New Jersey rather than in Alabama because, according to their attorney, “it is recognized generally among attorneys at the Bar in Alabama that juries generally are much more conservative in awards for colored claimants than white claimants, and this prevails particularly in death actions.”

The New Jersey Supreme Court was unmoved. “Notwithstanding the intimations by the plaintiffs to the contrary,” it remarked, “we assume that the Alabama judicial system is fully equipped to insure their fair and equal treatment at the hands of a local judge and jury.” Having recast the plaintiffs’ motives from avoiding racially discriminatory juries to simply seeking “a substantially higher verdict,” the court found “no proper reason for their having chosen or being permitted to remain in this forum” and dismissed the case.

Gore quietly revolutionized forum non conveniens. Other U.S. state courts and legislatures cited to Gore (or to subsequent cases that had cited to Gore) in expanding forum non conveniens to cases brought against local defendants. A Delaware trial court relied on Gore in 1958, as did the Wisconsin legislature in 1960, the Kansas Supreme Court in 1962, and the Michigan Supreme Court in 1973. New York, the first state to adopt forum non conveniens, had long been emphatic that the doctrine did not apply to cases with in-state parties. But New York reversed course in 1972—citing Gore. California in turn cited to New York’s reform when adopting its own in 1986.

Gore challenges us to ask: What is so illegitimate about those whose bodies produce material benefits for U.S. corporations seeking to have those bodies valued equally to the corporations’ local employees? The standard response is that these plaintiffs’ own countries could pass similar laws if they valued the plaintiffs’ lives equally. But such responses, like that of the New Jersey court in Gore, risk blaming the victim for the structural inequities that contributed to their injuries in the first place.