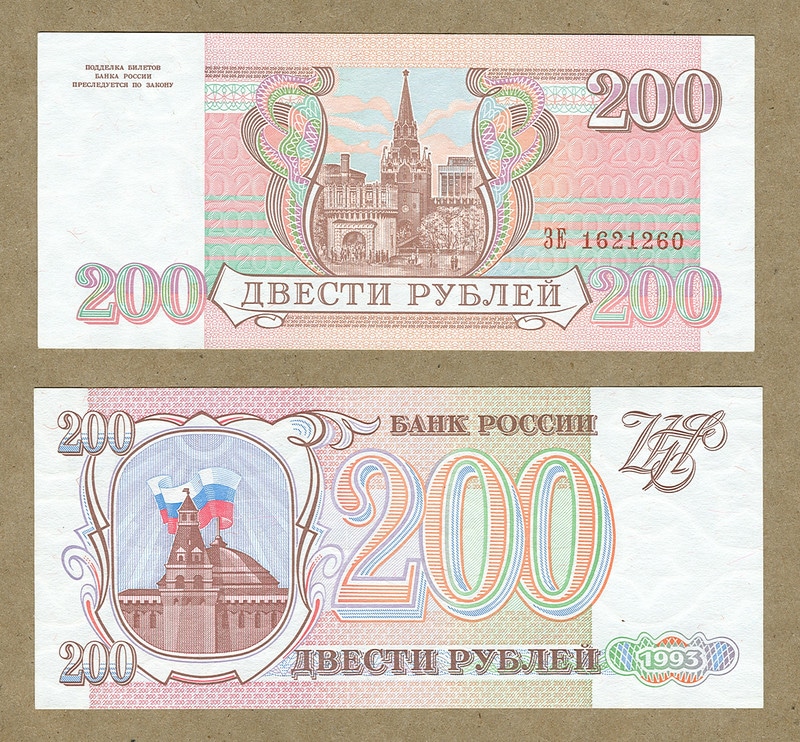 The Russian invasion of Ukraine, and the sanctions imposed in response by the United States and other governments, have fueled expectations of a Russian sovereign debt default. Despite the Russian government’s recent coupon payments on two dollar bonds and apparent desire to avoid default, prices remain in deeply distressed territory. As often happens in such cases, investors have dusted off the bond contracts, intending to review the sections devoted to legal enforcement.

Except those sections do not exist. Unlike virtually all other sovereign issuers, the Russian government has not waived sovereign immunity from suit, submitted to the jurisdiction of foreign courts, or otherwise agreed to enforcement-related terms that have been standard in sovereign bonds since the 1970s. As Jay Newman, formerly of Elliott Associates, writes in the Wall Street Journal, an investor who lacks these contractual protections can expect to “face years of litigation hell.” Yet reports in the financial press suggest at least some take the possibility of litigation seriously.

This post considers what lies ahead for holders of Russian bonds who take this route. The road is not an easy one. But the problem is not that Russian bonds provide weak enforcement rights. That is an inconvenience, not a show-stopper, and in fact some provisions in Russia’s bonds are relatively favorable to investors. The real problem is that investors will find it hard to locate attachable assets unless courts agree to treat a wide range of third parties as alter egos of the Russian state.

Begin with a question of timing. If there is a Russian default, it might not be too long before investors feel some pressure to file suit. Like other bonds issued under English law (and some under New York law), Russia’s bonds include a prescription clause. But this version is somewhat unusual and arguably requires a lawsuit to be filed within three years of a payment default:

Claims against the Russian Federation in respect of principal and interest shall become void unless made within a period of three years from the date following the Maturity Date or a relevant Interest Payment Date, as applicable.

As a historical matter, clauses like this may have existed to protect payment intermediaries and did not truncate an investor’s rights against the issuer. That is, an investor who delayed until after the prescription period to present a coupon could no longer look to the payment agent and instead had to demand payment directly from the issuer. But that interpretation is harder to square with a clause like this, which declares claims “against the Russian Federation” void after three years. Cases interpreting clauses like this under New York law leave some interpretive wiggle room. For example, perhaps the investor makes a claim simply by notifying the issuer of its demand for payment. Or perhaps the prescription period does not begin to run until financial intermediaries receive the funds—an argument previously made in the context of Venezuelan debt. At present, sanctions against Russia do not block financial intermediaries from receiving funds, but this may change. In any event, these possibilities do not eliminate the risk of delay, and investors may feel some pressure to act within three years of non-payment.

It should not be too difficult to find a national court—likely in London—willing to take jurisdiction. Sovereign states enjoy both immunity from suit in domestic courts and immunity from measures to enforce judgments. But these immunities are not absolute and may be overcome even when the sovereign has not expressly waived them. Russia’s dollar and euro bonds are governed by English law and paid through payment agents and correspondent banks in London and New York. At least some investors may receive payment in these jurisdictions. These territorial connections, combined with the fact that the issuance of bonds is likely to be viewed as a commercial activity under both U.K. and U.S. law, probably suffice to justify the assertion of jurisdiction by English courts and perhaps also courts in the United States. (Litigation in the United States might have to take place in federal court in the District of Columbia, rather than in New York, as that is the only place where venue is assured.)

To be clear, the lack of contractual protections means that investors will endure longer delays and greater expenses before getting a judgment. Among other reasons, Russia’s sovereign bonds do not appoint an agent to receive service of process, which will increase the delay and expense associated with instituting suit. In a typical sovereign debt case, there also is no dispute that the government has defaulted. Some Russian bonds arguably allow the government to pay in rubles, and investors holding these bonds may find it harder than usual to establish the merits of their claims. But despite these difficulties, obtaining a judgment is a reasonable prospect for holders of most Russian bonds.

The real problem will arise in connection with attempts to enforce a judgment against Russian assets. Absent a waiver of execution immunity, investors have limited rights in the United States, where background law extends immunity to state property except when the property is “used for a commercial activity” in the country and “is or was used for the commercial activity upon which the claim is based.” Few assets will meet this description. And while investors may have more expansive rights in other jurisdictions, most assets will belong to individuals and entities affiliated with the Russian government rather than to the state itself. Broadly speaking, these entities must be deemed the alter ego of the Russian state before their assets become subject to attachment.

In recent years, even creditors with strong enforcement rights, such as arbitration claimants, have had little luck pressing such arguments against entities affiliated with the Russian state. The key question is whether the changed geopolitical environment will make courts more receptive—for instance, to arguments that third parties are effectively acting as “wallets” or procurement agents for the Russian state in an attempt to circumvent sanctions. Of course, financial creditors will hardly be the only ones seeking to recover. And while a few lucky creditors might grab enough assets to satisfy their claims, most will have to wait for the Russian government to pay voluntarily, as part of an effort to normalize commercial and financial ties to the outside world. Even for the lucky few, any execution sale will likely be delayed by the sanctions regime, as a sale would likely require a special license. If there is a Russian default, and if present hostilities continue, this may prove to be a very long wait indeed.