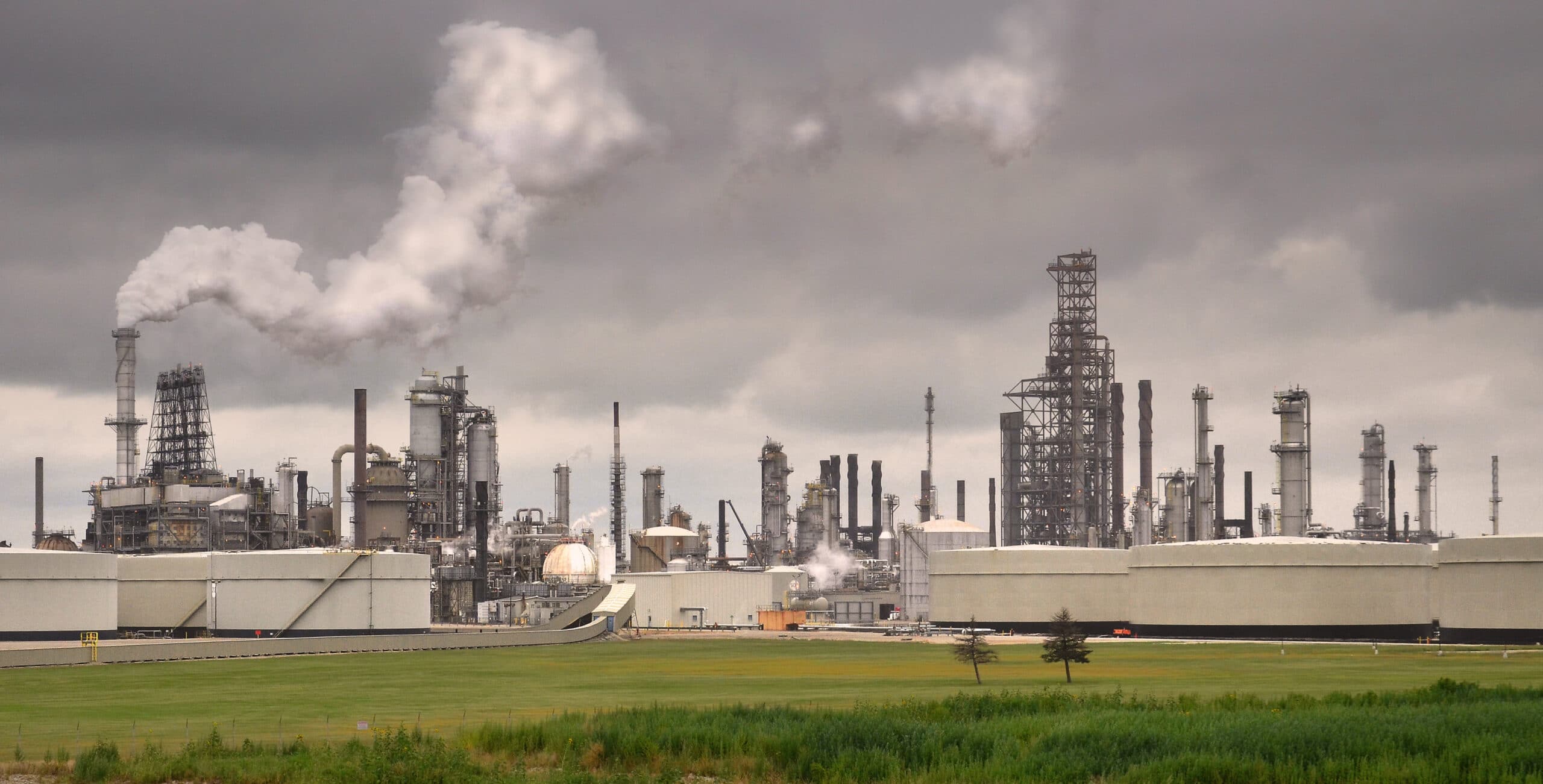 Litigation about climate change is proliferating in courts around the country (and around the world). These suits arise under a host of theories, relying on various bodies of law. Of potential interest to TLB readers are recent U.S. cases in which foreign affairs concerns have been invoked as a basis for federal jurisdiction and federal common law in hopes of securing the dismissal of such cases.

Having found the federal courts unfriendly to climate-related claims, a series of plaintiffs—mostly state and municipal governments—have sued fossil fuel companies under state law often in state court. The claims in these cases fall into at least two broad categories. First, plaintiffs have sued under consumer protection laws, arguing that oil companies’ misrepresentations related to climate change have harmed consumers. Second, plaintiffs have sued under nuisance theories, not suing about pollution directly, but instead arguing that defendants’ “corporate deception” creates liability under state nuisance law.

Oil company defendants resisting these claims have argued that federal law, not state law, should govern. For cases filed in state court, defendants also have sought to remove the cases to federal court, asserting federal jurisdiction on various theories.

Although a short blog post cannot do justice to every version of every argument, this post briefly summarizes the ways in which “foreign relations” has been used to argue in favor federal jurisdiction and federal law.

Defendants argue, typically on removal, that the foreign relations issues raised by climate cases provide a basis for federal jurisdiction.

Second, defendants argue that even if plaintiffs’ claims arise under state law, federal question jurisdiction might still be appropriate under Grable & Sons Metal Products v. Darue Engineering & Manufacturing. Under Grable, a state law claim may still raise a federal question when it “necessarily raise[s] a stated federal issue, actually disputed and substantial, which a federal forum may entertain without disturbing any congressionally approved balance of federal and state judicial responsibilities.” Defendants have argued that the foreign relations concerns in climate cases constitute the federal question under Grable, and they argue that the foreign relations concerns demonstrate that the federal issue is “substantial.”

Defendants also seek to characterize the asserted state law claims as arising under federal law. Doing so not only aids defendants in seeking to obtain federal jurisdiction on removal, but also aids defendants on the merits, as federal law may more easily support dismissal of the claims than state law. Indeed, in at least one decision, a federal court found that federal common law preempted state law, only then to rule for the defendants because there was no applicable federal common law. (In a forthcoming piece, I critique this combination of moves as “Catch and Kill Jurisdiction.”)

In any event, although there is no federal statute on point, defendants have argued that because these suits relate to interstate and international emissions—because they purportedly implicate foreign affairs and foreign commerce—federal law must govern. Indeed, in at least one case, defendants pointed to the complaint’s frequent use of the term “global warming” as evidence of the international nature of these cases. Defendants argue, therefore, that federal common law must preempt the state law claims.

What about the Plaintiffs?

Plaintiffs, of course, have resisted these arguments. So, too, have amici in support of plaintiffs, including this author and other members of the blog.

Amici professors have argued that these cases, which focus on corporate deception, do not implicate foreign relations, and even if they do, the words “foreign relations” or “international” do not automatically create federal jurisdiction or transform state law claims into federal ones. Various then-former government officials, including current Secretary of State Antony Blinken, also argued as amici that these cases are consistent with the United States’ foreign policy, so courts should not be troubled by foreign relations objections.

Only time will tell whether the courts of appeals, and perhaps ultimately the Supreme Court, will accept these arguments.

New Paper on Bias in Choice of Law

More on the Validity of the PDVSA 2020 Bonds

By Mark Weidemaier and Mitu Gulati