The Comparative Value of Choice of Law and Forum Selection Clauses 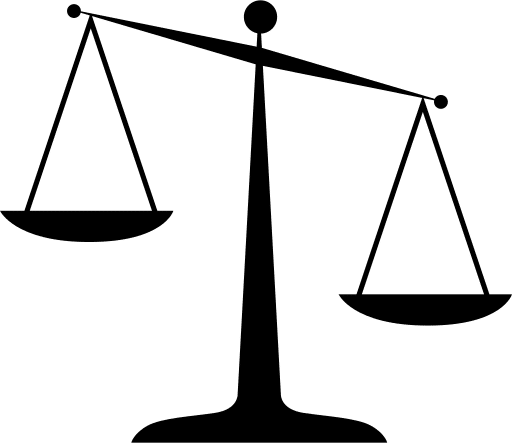 Choice-of-law clauses and forum selection clauses routinely come before courts hearing transnational cases. A choice-of-law clause selects a law to govern the contract. A forum selection clause chooses a court in which to resolve disputes. These differences notwithstanding, the two clauses are often discussed in the same breath. Leading casebooks on conflict of laws examine both clauses together in a single chapter devoted to the concept of party autonomy. Civil procedure scholars view both clauses as examples of “contract procedure” whereby the parties agree to modify the usual rules relating to dispute resolution.

The Process of Choosing a Jurisdiction

Interviews with practicing attorneys suggest that most companies do very little research into the content of the law that they select in their choice-of-law clauses. Instead, they choose the law of the jurisdiction in which they are headquartered and call it a day. This decision-making process helps to explain why Google chooses California law to govern its contracts and why Microsoft chooses Washington. These companies are not seeking to “game” the choice-of-law issue by selecting a law that is substantively favorable to them. (If they were, Google’s lawyers would be crazy to choose the famously pro-plaintiff law of California.) They are choosing the law of a place with which their lawyers are already familiar on the theory that this familiarity may provide an advantage should the company wind up in litigation with a counterparty based in another state.

Why the Forum Selection Clause is More Valuable

At the time the contract is drafted, it is difficult to predict the exact nature of any dispute that may arise down the road. It is likewise difficult to know which state’s law is likely to prove most advantageous in this as-yet-unknown future dispute. As a result, a company will not be able to rely on choice-of-law clauses to consistently advance its litigation interests. The best that it can do is to select the law of its home jurisdiction on the theory that the lawyers hired by the contract counterparty will be marginally less familiar with it than the company’s own lawyers. While this familiarity may provide some advantage to the company whose home jurisdiction is chosen, there is no guarantee that the law of that jurisdiction will actually favor its position. It is entirely possible that the substantive law of the party’s home state will ultimately work to advantage of the counterparty.

The calculus in forum selection clauses is different. These clauses require the counterparty to bring suit in a company’s home jurisdiction regardless of where the counterparty is based and regardless of where the injury occurred. Such a clause serves as a funnel that redirects cases filed in other jurisdictions to a courthouse just down the road from the company’s headquarters. Similarly, a forum selection clause selecting the courts of a company’s home jurisdiction gives that party the ability to obtain personal jurisdiction over its counterparty. Such a clause serves as a lasso that empowers the company to sue its contract counterparties in that same courthouse.

The asymmetry identified above suggests that contract drafters should care more about “winning” the choice of their home jurisdiction in a forum selection clause than in a choice-of-law clause. In a perfect world, of course, a company would select its home jurisdiction in both the choice-of-law clause and the forum selection clause. When this option is not available, however, a company should prioritize the goal of getting its own courts. It is one thing to apply Japanese law to a contract dispute in Ohio. It is quite another to litigate a contract dispute in Japan.

This asymmetry also suggests that forum selection clauses are more susceptible to abuse than choice-of-law clauses. Particularly in the context of consumer and employment contracts, a contract provision requiring that an individual travel a great distance to litigate a claim involving a large corporation is more likely to prove disadvantageous to the individual than a requirement that that claims be brought under the law of a foreign jurisdiction. This potential for abuse suggests that courts and legislatures should police the enforceability of forum selection clauses more aggressively than they police the enforceability of choice-of-law clauses in these types of contracts.