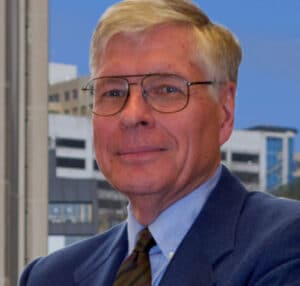 Posts by Ronald A. Brand

Rewarding Ignorance of the CISG: A Response to John Coyle

By Ronald A. Brand and Harry Flechtner

In a recent post, Professor John Coyle considers the interpretation of the following choice of law (“COL”) clause in an international contract for sale of goods where both parties are located in Contracting States to the U.N. Convention on Contracts for the International Sale of Goods (CISG): “This Agreement shall be governed by the laws…

By Ronald A. Brand

On March 2, 2022, the United States signed the Convention of July 2, 2019 on the Recognition and Enforcement of Foreign Judgments in Civil or Commercial Matters, better known as the Hague Judgments Convention. This post describes the Convention and next steps.

Continue Reading
Read All Posts by Ronald A. Brand