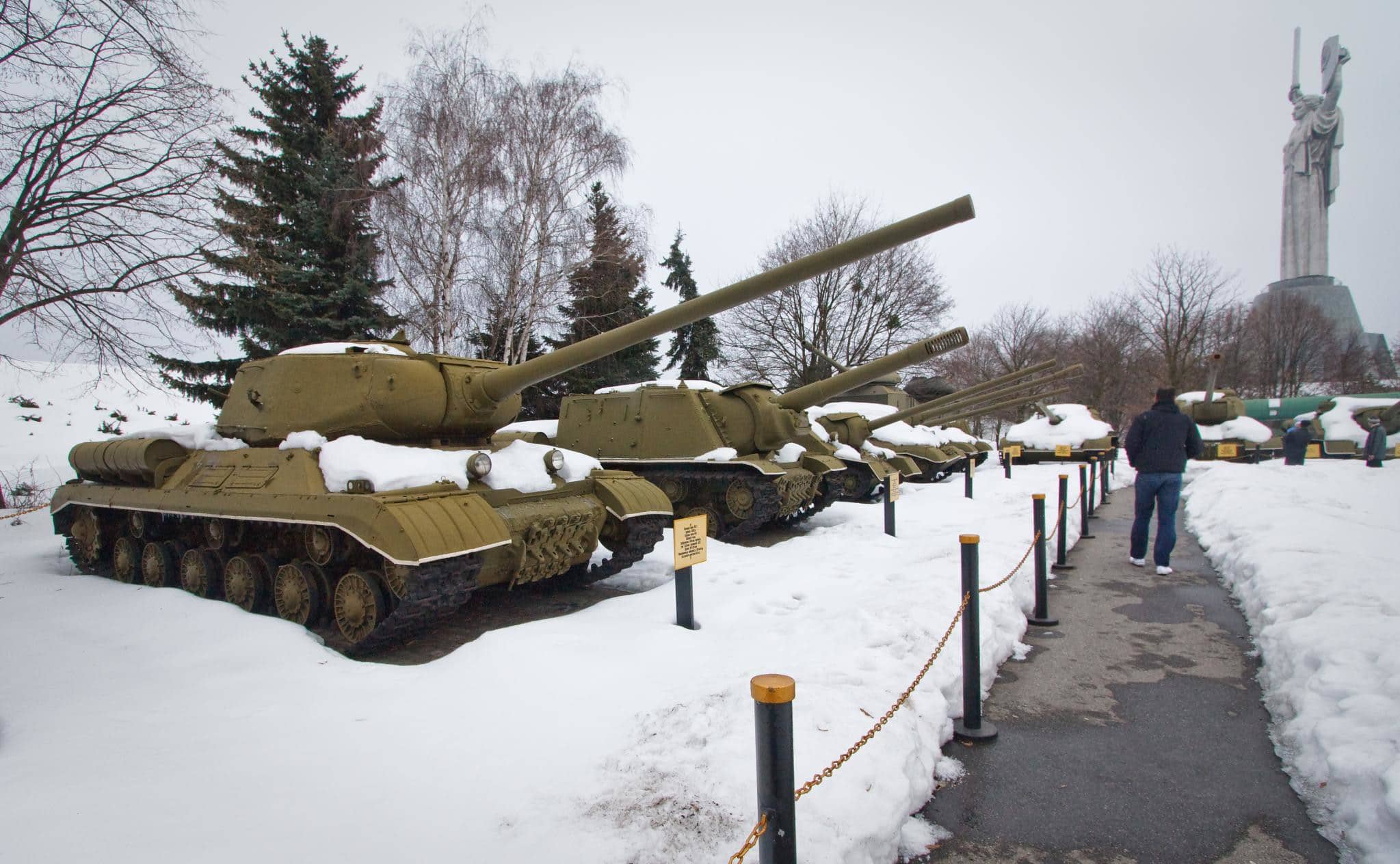 Though far from its most significant impact, the conflict in the Ukraine has implications for litigation in the United States.

Foreign governments routinely litigate in U.S. courts, sometimes as defendants and sometimes as plaintiffs. Ukraine is no exception. And unsurprisingly, the Government of Ukraine has sought to pause ongoing litigation in light of the current hostilities. Such filings could provide insight into how the Government Ukraine seeks to characterize those events.

In a case against the National Bank of Ukraine (NBU), for example, NBU filed a motion for a stay on February 24, stating: “NBU submits that Ukraine is currently the victim of a foreign military invasion, and that the Ukrainian government needs to focus all of its efforts on addressing this invasion crisis.” On March 4, in a case pending in the D.C. Circuit, the Government of Ukraine sought a stay with the pithy explanation “[d]ue to the war in Ukraine.”

I have not identified any similar filings in active cases against the Russian government, though readers are welcome to provide examples. The ongoing hostilities also might have consequences for forum non conveniens motions with Ukraine as the alternative forum, but I have seen no such examples either. And the sanctions against Russia are already having consequences in international arbitration, with potentially more to come.

One more question: Could the tensions between the United States and Russia result in U.S. courts declining to hear claims of the Russian government? Probably not. In Banco Nacional de Cuba v. Sabbatino and cases cited therein, the Supreme Court explained that even substantial hostilities would not be a sufficient basis for denying access to U.S. courts as long as they fall short of war with the United States.

The Fate of the Afghan Central Bank Assets – State of Play