Fair Use, the First Amendment, and the Enforcement of Foreign Judgments 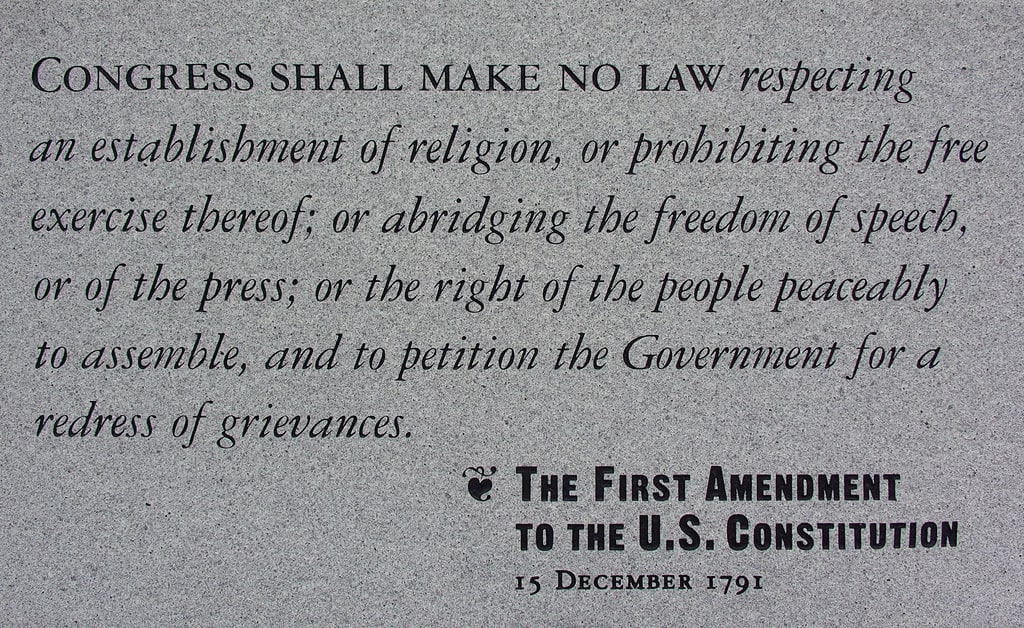 A court in the United States is not required to enforce a foreign money judgment when that judgment is “repugnant to the public policy of . . . the United States.” The First Amendment to the U.S. Constitution is the classic example of U.S. public policy on freedom of speech and freedom of the press. When a foreign judgment is repugnant to the First Amendment, U.S. courts will refuse to enforce it.

Libel judgments are not the only area, however, in which the First Amendment may affect a court’s willingness to enforce a foreign money judgment. In De Fontbrune v. Wofsy, decided by the Ninth Circuit last week, the court considered whether enforcing a French copyright judgment was contrary to U.S. public policy because French law does not contain a “fair use” exception.  Writing for the panel, Judge Joan N. Ericksen explained that the fair use doctrine is a “built-in free speech safeguard” that functions as a safety valve for the First Amendment. Accordingly, the Ninth Circuit was obliged to consider whether the enforcement of the French judgment was repugnant to U.S. public policy due to the fact that French law does not recognize fair use.

In 2013, Yves Sicre de Fontbrune (“YSF”) sought to enforce a 2012 French money judgment in a copyright case against Alan Wofsy & Associates (“Wofsy”) in California. Years of legal wrangling ensued. In 2019, the federal district court for the Northern District of California held that enforcing the French judgment would be repugnant to U.S. public policy and granted Wofsy’s motion for summary judgment. Specifically, the district court held that the judgment was contrary to U.S. public policy as articulated in the U.S. Constitution because (1) French intellectual property law has no fair use provisions, (2) fair use is rooted in the First Amendment, and (3) the photographs at issue in the case would have qualified for fair use protection under U.S. law.

On appeal, the Ninth Circuit overturned the district court’s decision and ruled in favor of YSF. After a lengthy analysis of fair use doctrine, the court concluded that it was “highly debatable” whether the photographs would have qualified for fair use protection under U.S. law. Because Wofsy bore the burden of establishing a ground for nonrecognition, the court ruled that enforcing the French judgment could not be considered repugnant to U.S. public policy. Accordingly, it reversed the district court and granted partial summary judgment to YSF. The Ninth Circuit specifically declined to address the question of whether the French judgment would have been unenforceable if, in fact, the photographs had qualified for protection under the fair use doctrine. However, the court’s analysis suggests that—on the right set of facts—the First Amendment roots of the doctrine could support a successful public policy defense.