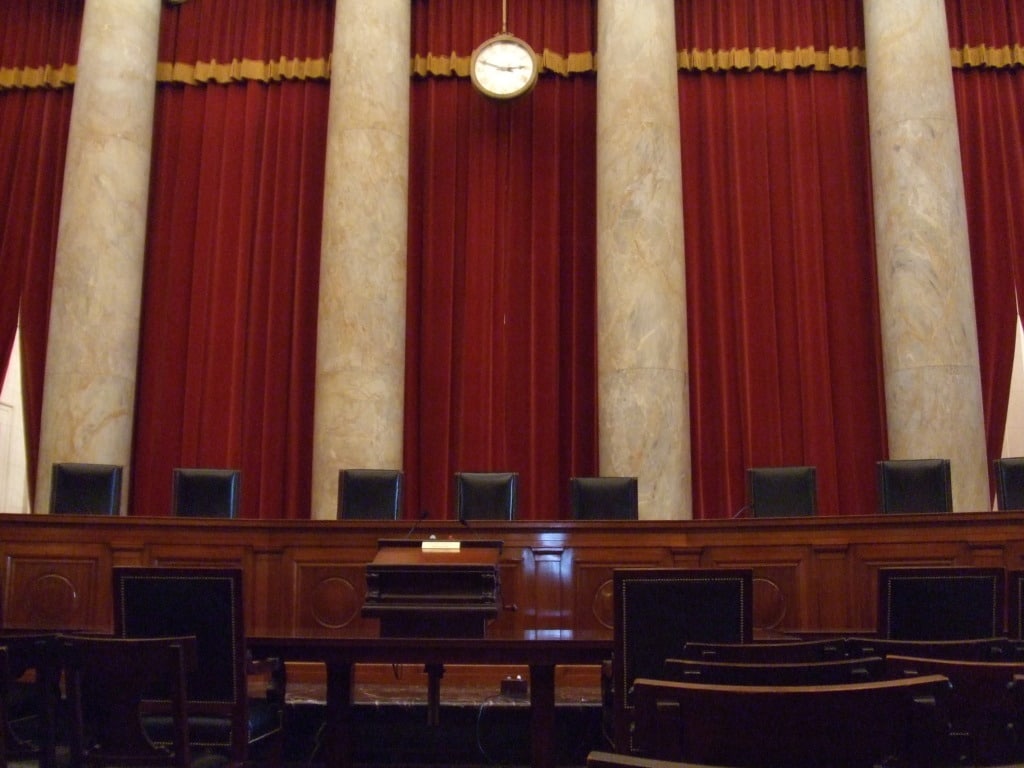 Congress enacted the Foreign Sovereign Immunities Act of 1976 (FSIA) to address the inconsistent application of doctrines of state immunity to civil suits against foreign states and state-owned enterprises. The statute confers jurisdictional immunity on these entities, subject to enumerated exceptions. Most litigation under the FSIA involves whether a particular defendant qualifies as a foreign…