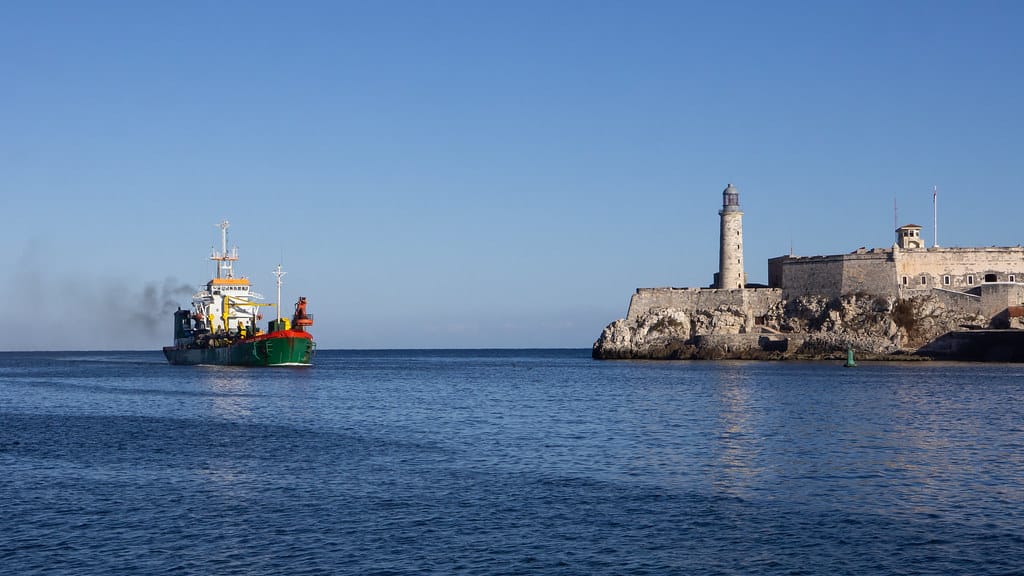 There are virtually no constraints on the ability of a judge to characterize an issue. While Section 7 of the Restatement (Second) of Conflict of Laws acknowledges the important role that characterization plays in any choice-of-law analysis, it provides little guidance about how courts should make the decision. If a suit sounds solely in breach of contract, then the issue will likely be characterized as a contracts issue. If a sounds solely in negligence, then the issue will likely be characterized as a tort issue. In more complex cases, characterization is necessarily more challenging. Every now and then, however, a characterization decision can only be described as baffling. De Fernandez v Seaboard Marine Opinion, decided by the U.S. District Court for the Southern District of Florida (Judge Beth Bloom), is one such decision.

The plaintiff in De Fernandez filed a lawsuit against the defendant under the Helms-Burton Act, Title III of which permits claims against defendants who “traffic in” expropriated property. The complaint alleged that the Cuban government in 1955 had granted a 70-year concession to the plaintiff’s father to “plan, study, execute, maintain, and exploit public docks and warehouses” in Mariel Bay, Cuba, and to construct a “marine terminal.” It further alleged that this concession was expropriated by the Cuban government and that, under the Helms-Burton Act, the defendant owed damages to the plaintiff because in 2019 it had transported goods through property covered by the concession.

To succeed on her claim, the plaintiff needed to convince the court that the concession covered the entire Bay of Mariel, including the west side where the marine terminal was located. The defendants argued that the concession was limited to an area on the east side, where the town of Mariel was located, and did not encompass the marine terminal used by the defendant. To resolve the dispute, the court had to interpret the text of the concession.

The plaintiff argued that the court should apply U.S. law to interpret this agreement. The defendant argued that it should apply Cuban law. The court reasoned that since the cause of action was grounded in a federal statute, it was appropriate to apply federal common law choice-of-law rules to decide the issue. The court looked to the Restatement (Second) of Conflict of Laws for guidance but first had to characterize the nature of the issue before it. Was it a tort issue governed by Section 145? Or was it a contract issue governed by Section 188?

The court reasoned that Florida was the place where the injury occurred because that was where the plaintiff resided in 2019 when the defendant was alleged to have engaged in the injuring conduct. The court acknowledged that the allegedly injuring conduct—the trafficking of goods through the Bay of Mariel—had occurred in Cuba. It noted, however, that both the plaintiff and the defendant were based in the United States. The court concluded that the United States had the most pertinent contacts to the dispute.

The court then went on to analyze the factors set forth in Section 6 of the Restatement (Second). It concluded that these factors favored the application of U.S. law to interpret the language of the concession:

Since the key issue in the case was how to interpret a contract — the concession — the De Fernandez court should have characterized the issue as a contracts issue. Had it done so, it would have then applied Section 188 of the Restatement (Second), which provides in relevant part:

The factors set forth in Section 6, properly applied to the contract elements of the case, support this conclusion. The United States has no particular interest in applying U.S. contract law to interpret a contract made and to be performed in Cuba. Cuba, by contrast, has an obvious interest in applying its law to interpret such an agreement. The protection of justified expectations also points toward applying Cuban law; it is inconceivable that the parties to the concession would have thought that it was governed by U.S. law. Applying Cuban law also promotes certainty, predictability, and uniformity of result. It is entirely sensible to apply Cuban law to interpret a concession granted by the Cuban government to a Cuban national relating to land in Cuba. It would be very, very strange for a U.S. court to apply U.S. law to interpret this instrument. And yet that is precisely what the De Fernandez court did.

Characterization can be a tricky issue. In cases where the sole issue before the court relates to contract interpretation, however, the analysis is straightforward. The court should characterize the issue as a contract issue and apply the choice-of-law rules for contracts. When courts deviate from this rule, one ends up with strange outlier cases like De Fernandez where a court applies U.S. contract law to interpret a concession between a Cuban national and the Cuban government relating to land in Cuba.

New Paper on Bias in Choice of Law

More on the Validity of the PDVSA 2020 Bonds

By Mark Weidemaier and Mitu Gulati