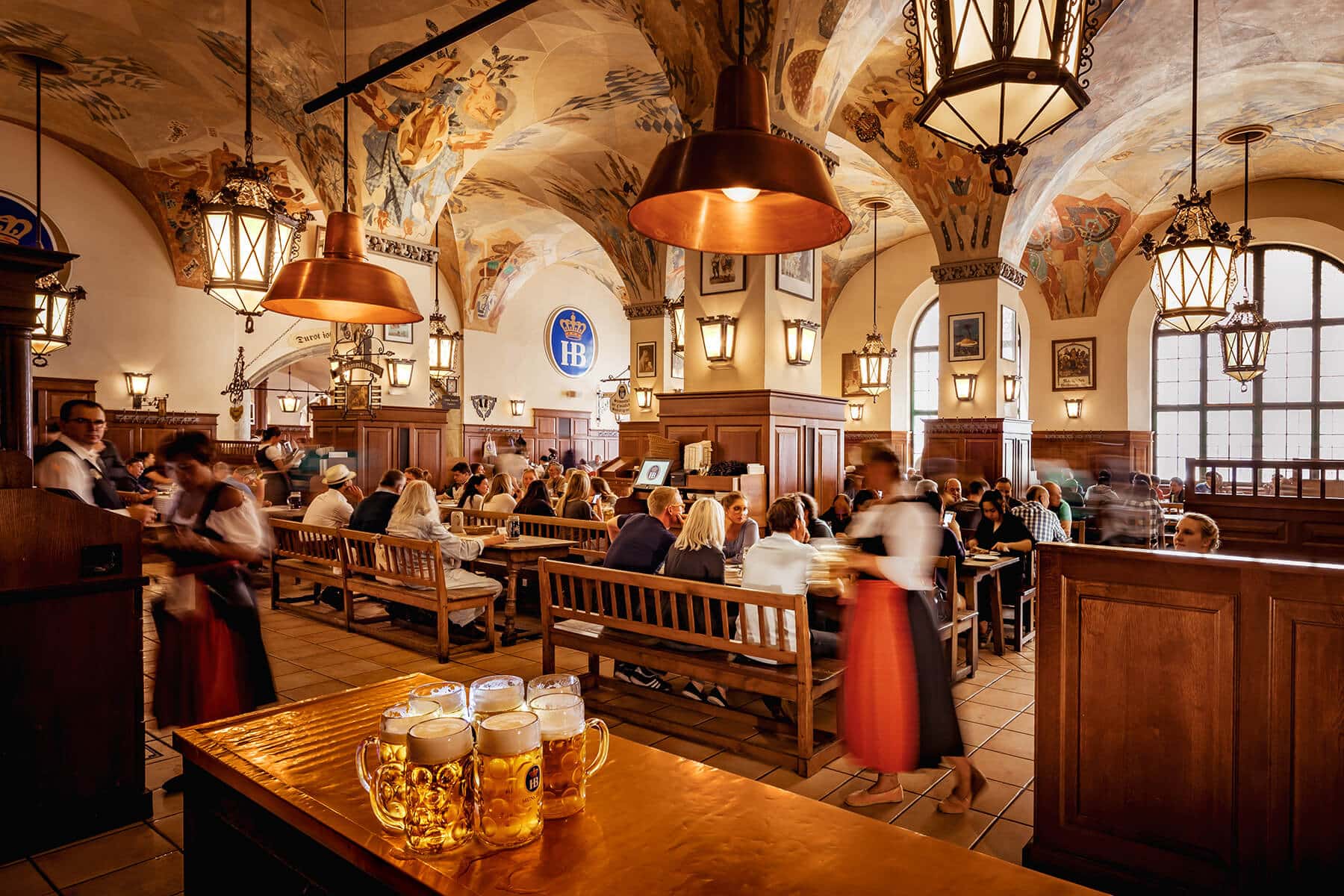 Homer Simpson once described alcohol as the “cause of, and solution to, all of life’s problems.” The same can be said for forum selection clauses. In the hands of the cognoscenti, these provisions can operate as magical elixirs that completely insulate a litigant from liability. In the hands of those unfamiliar with their intricacies, these provisions can needlessly extend the life of a lawsuit and generate costly appeals. Alcohol and forum selection clauses, as it turns out, have more in common than one might think.

By mid-2019, Oak Tree had fallen behind on its payments to its lenders, so a Missouri court appointed a receiver to manage the affairs of the beer hall. Oak Tree also fell out of compliance with its obligations under the franchise agreement. Among other violations, it started serving domestic beer, including non-Hofbräuhaus products, and installed an arcade and pool tables on the premises. Hofbräuhaus terminated the franchise agreement and sued Oak Tree in the United States District Court for the District of Nevada (Judge Anne A. Traum) for (1) trademark and trade dress infringement under federal law, and (2) copyright infringement under federal law, and (3) declaratory relief under Nevada state law.

Oak Tree urged the court to “consider the Franchise Agreement, find that the Nevada choice of law provision in the Franchise Agreement is void under the [Illinois Franchise Disclosure Act], and thus dismiss the fourth claim for declaratory relief” for lack of subject-matter jurisdiction. On its face, this argument makes no sense. A dispute relating to the validity of a choice-of-law clause is irrelevant to whether a federal court has subject matter jurisdiction.

It is possible that the reference to a “Nevada choice of law clause” was intended to be a reference to a “Nevada forum selection clause.” This reading derives support from the fact that the court quotes a section of the Illinois Franchise Disclosure Act (IFDA) which states that “any provision in a franchise agreement that designates jurisdiction or venue in a forum outside of this State is void.” Under this reading, Oak Tree seems to have been arguing that the validity or invalidity of a forum selection clause can affect the subject matter jurisdiction of a federal court. This argument is likewise nonsensical. A forum selection clause cannot confer subject matter jurisdiction upon a federal court or take it away. The power to grant or withhold such jurisdiction lies exclusively with Congress.

All of this analysis is unnecessary. As discussed above, the 2018 franchise agreement executed by the parties contained a Nevada forum selection clause. When Oak Tree signed that agreement, it consented to personal jurisdiction in Nevada for at least some subset of claims relating to the contract. Since the court does not quote the exact language of the clause, there is no way to know whether it is broad enough to cover each of the claims asserted. As a rule, however, the Ninth Circuit tends to take an expansive view of these clauses, which means that it is very likely that the defendant was subject to personal jurisdiction in Nevada for all of the claims asserted by the plaintiff. Had the district court recognized this fact, its eight-page minimum-contacts analysis could have been replaced by a single page noting the existence of personal jurisdiction by express consent.

If a forum selection clause is exclusive and is otherwise contractually valid, the U.S. Supreme Court has held that the clause should be enforced absent some “extraordinary circumstances unrelated to the convenience of the parties.” If a forum selection clause is non-exclusive, then the district court has considerable discretion as to whether to grant the transfer motion. The court must, among other things, weigh private- and public-interest factors to decide whether transfer to the chosen court furthers the interests of justice.

If the forum selection clause in the 2018 franchise agreement was exclusive, then the district court arguably erred in granting Oak Tree’s motion to transfer the case to Illinois. Since there do not appear to be any “extraordinary circumstances unrelated to the convenience of the parties” presented on these facts, the case should have stayed in the court named in the clause (Nevada). If the forum selection clause was non-exclusive, by contrast, then the district court’s decision to transfer the case is entirely defensible. The beer hall was located in Illinois, any consumer confusion caused by the defendant’s infringing conduct was occurring in Illinois, and any injunctive relief (if granted) would need to be monitored in Illinois. A non-exclusive forum selection clause selecting Nevada, standing alone, would not be enough to deny a transfer to Illinois in light of these facts.

Since the district court never specified whether the clause was exclusive or non-exclusive, alas, the reader has no way of evaluating the soundness of its decision to transfer.

In honor of the New Year, let us all raise a glass and resolve to learn more about the complex, frustrating, and occasionally helpful contract provision that is known as the forum selection clause. There is no better place to begin one’s journey of discovery than the Topic page and the Primer page devoted to this topic on the TLB website.