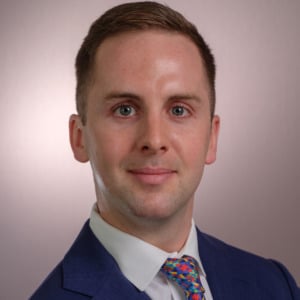 Simon G. Jerome is currently a law clerk at the United States District Court for the District of Maine. Next year he will serve as a law clerk on the United States Court of Appeals for the Sixth Circuit in Columbus, Ohio. Mr. Jerome received his J.D. magna cum laude from Harvard Law School, where he served as the Lead Executive Editor of the Harvard International Law Journal and as a Senior Editor for the Harvard National Security Journal. Prior to law school, Mr. Jerome was a member of the Eurasia and Asia regional program development and compliance teams at the International Republican Institute in Washington, D.C. He received a B.A. in Russian Language and Culture and Political Science, and an M.I.A. in International Security Policy, both from Columbia University. He writes on foreign relations law, international law, and civil procedure. 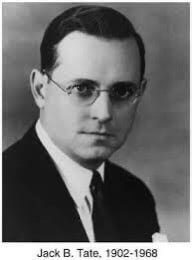 Seventy years ago this week, Department of State Legal Adviser Jack Tate wrote to Attorney General Philip Perlman to announce a sea change in State’s litigation practice vis-à-vis foreign sovereign immunity. The so-called “Tate Letter” informed the Department of Justice that State would shift from the “classical” approach to sovereign immunity to what’s known as…