Should the Federal Government Seek to Attract Litigation to the United States? 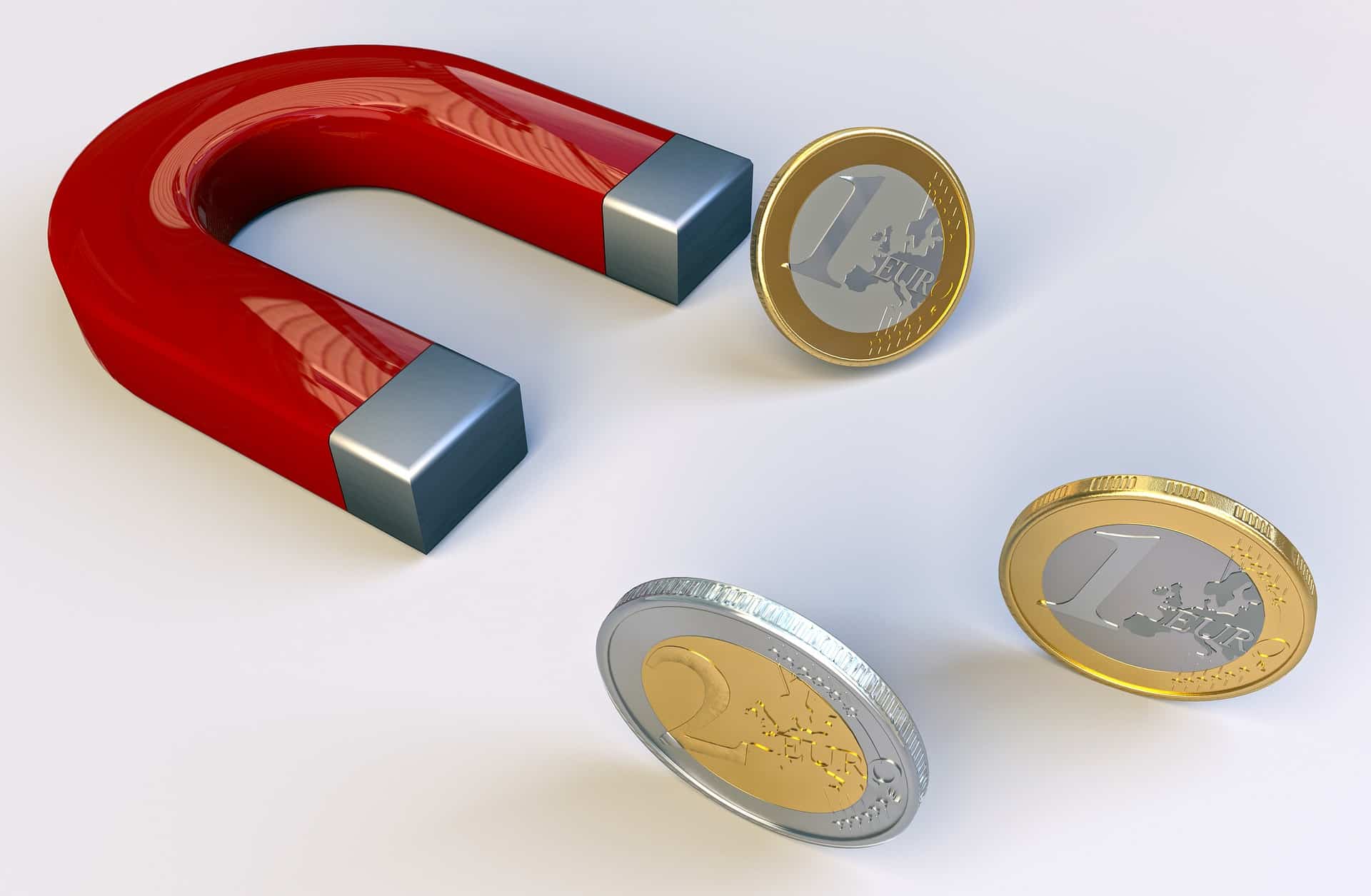 U.S. courts have become significantly more hostile towards transnational litigation over the past two decades. Scholars such as Pam Bookman and Maggie Gardner have argued that a series of Supreme Court decisions—relating to the law of personal jurisdiction, forum non conveniens, international comity abstention, the presumption against extraterritoriality, and service of process, among others—have made it increasingly difficult for lawsuits with “foreign” elements to be brought in the United States. While this is all true, there is a noteworthy exception to the general trend. When litigants agree to litigate their disputes in the United States via a forum selection clause, U.S. courts will typically hear the case even when that case has significant foreign elements.

In this post, I discuss this phenomenon and explain its relevance to ongoing debates about litigation isolationism. I first show that a number of U.S. states have enacted legislation directing their courts not to dismiss a case on the basis of forum non conveniens when a contract contains a forum selection clause selecting the courts of that state. I then argue that the U.S. Supreme Court  adopted a similar policy at the federal level in 2013 in Atlantic Marine v. U.S. District Court without acknowledging that this is what it was doing. I conclude by urging Congress or the Supreme Court to provide a reasoned basis for why this policy furthers the national interest.

Over the past forty years, a number of U.S. states have enacted statutes directing their state courts to enforce inbound forum selection clauses in cases where (1) the contract contains a choice-of-law clause selecting that state’s law, (2) the contract is a business contract, and (3) the contract is for a significant sum of money. When these criteria are met, the courts of these states are prohibited from granting a motion to dismiss a case on the basis of forum non conveniens. The purpose of these statutes is to attract litigation to the state and, in so doing, to generate fees for the local bar. Although they bind state courts with respect to state doctrines of forum non conveniens, the statutes do not bind federal courts with respect to the federal doctrine of forum non conveniens.

As these statutes have proliferated at the state level, Congress has declined to enact similar legislation. In its absence, the Supreme Court has stepped into the breach. In Atlantic Marine, the Court announced that valid forum selection clauses should generally be enforced barring “extraordinary circumstances.” Although the Court stated this rule in a purely domestic case involving a clause selecting a federal court in a different federal district, the lower federal courts were quick to apply the logic of the decision to transnational cases where the clause selected a U.S. court. A review of cases decided after Atlantic Marine reveals that the lower federal courts almost always deny motions to dismiss when the contract at issue contains a clause selecting a U.S. forum. Even when a case contains significant foreign elements, a U.S. forum selection clause ensures that the case may be heard in court and will not be dismissed on the basis of forum non conveniens. This is precisely the same outcome that one sees in states that have enacted the statutes discussed above. The Supreme Court has, in effect, adopted a federal policy that is indistinguishable from the one laid down in these states.

This post does not take a position on whether attracting litigation to the United States is normatively desirable. On the one hand, U.S. lawyers are likely to benefit financially if foreign companies choose to litigate their contract disputes in the United States. On the other hand, the federal courts must bear the additional costs of resolving transnational cases with parties and facts that have only a limited connection to the United States. Instead, the post urges some actor in the federal government—the President, Congress, or the Supreme Court—to devote time to actually considering the issue. Should the United States follow the lead of New York, North Carolina, and Delaware and try to attract litigation by reassuring foreign parties that their cases will not be dismissed if their contracts contain U.S. forum selection clauses? Or does it want to chart a different, more isolationist path that makes it easier for the federal courts to avoid hearing these cases? These are important normative questions that deserve reasoned answers.

Significantly, the rule adopted by the Supreme Court in Atlantic Marine—enforce forum selection clauses barring extraordinary circumstances—was announced in a case where enforcement would lead to dismissal of a case rather than its retention. The Court was not asked to reflect on what should happen when a clause selects the federal court where suit was filed. It was certainly not asked to decide whether the United States should, as a matter of federal policy, seek to attract litigation to the United States by enforcing inbound forum selection clauses. Since these issues were never raised, they were never answered. In the nine years since Atlantic Marine was decided, neither the Court nor any other federal actor has had occasion to step back, consider the pros and cons of this policy, and offer a reasoned basis as to why its adoption does or does not further the interests of the United States.

If Congress fails to act, the Supreme Court could grant certiorari in a case involving an inbound forum selection clause and foreign litigants and clearly state whether the rule identified in Atlantic Marine applies with the same vigor and effect when the clause selects a U.S. court. If the Court were to conclude that such a clause generally precludes a forum non conveniens dismissal, then this decision would represent an important exception to the argument that the Court is committed to a policy of litigation isolationism. It would also give the Court an opportunity to explain and defend policy choices that that went undiscussed in Atlantic Marine. If the Court were to conclude that a different policy is appropriate when a forum selection clause selects a U.S. court, by contrast, then this decision would provide more grist for the litigation isolationism mill. Under either scenario, however, the public would have confidence that the policy was purposely adopted… which is more than one can say for the status quo.

The Case for Attracting Litigation Business to the United States

The Controversy over Non-Signatories to Forum Selection Clauses Goes Meta

A Deeply Flawed Personal Jurisdiction Decision in the SDNY