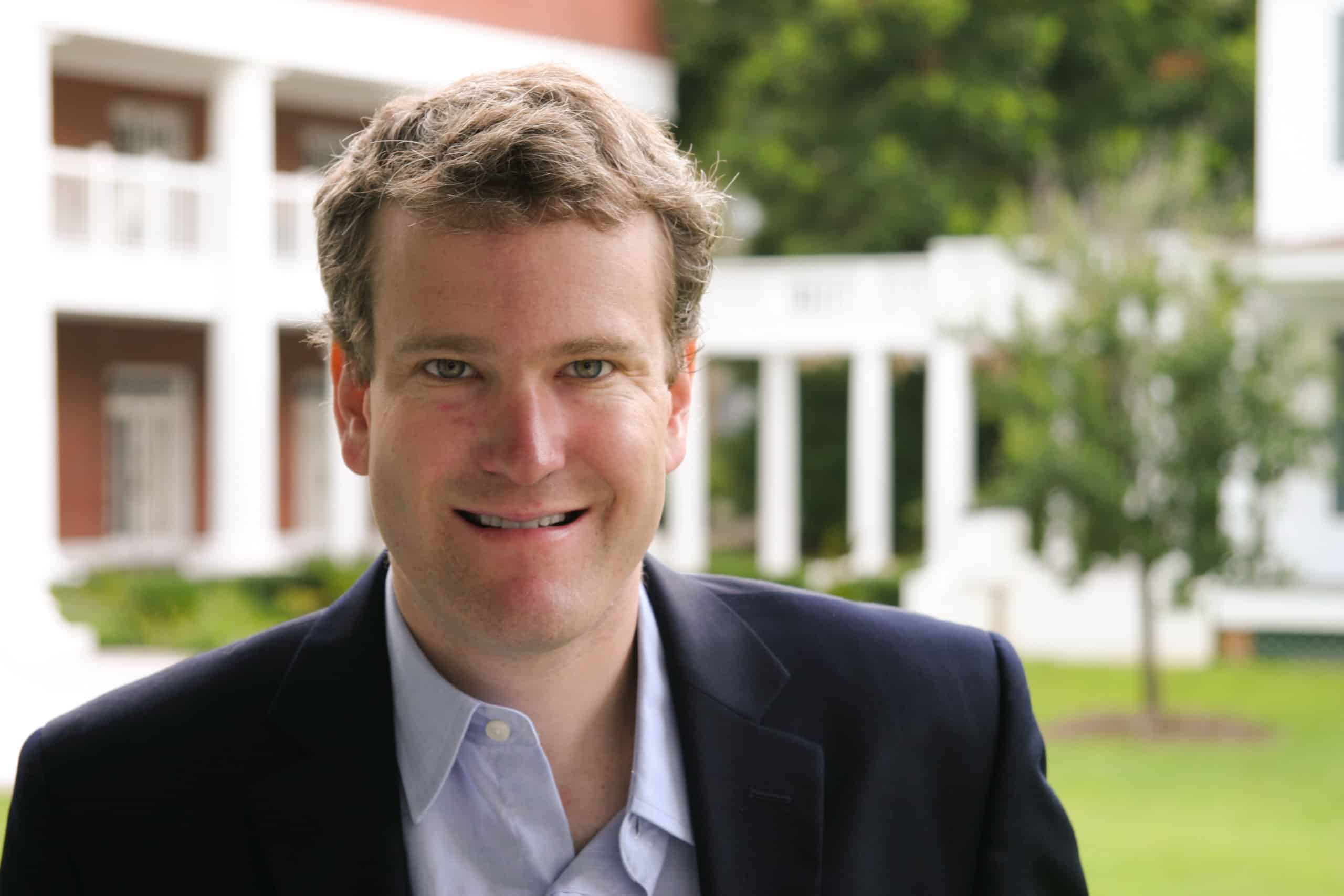 The Second Circuit’s recent decision in Petróleos de Venezuela S.A. v. MUFG Union Bank, N.A. certified a number of choice-of-law questions to the New York Court of Appeals. The decision to certify, which had the effect of postponing a definitive resolution of the dispute, was previously discussed at TLB here and here. In this post, I focus…