University of Georgia School of Law 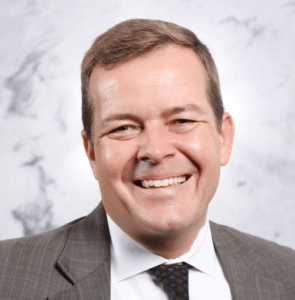 Peter B. "Bo" Rutledge is Dean and Herman E. Talmadge Chair of Law at the University of Georgia School of Law. He is the author of the Arbitration and the Constitution and co-author with Gary Born of International Civil Litigation in United States Courts. His works have been published by the Yale University Press, the Oxford University Press, and the Cambridge University Press, and his articles have appeared in journals such as The University of Chicago Law Review, the Vanderbilt Law Review, and the Journal of International Arbitration. In 2008, the U.S. Supreme Court appointed Dean Rutledge to brief and argue the case Irizarry v. United States as amicus curiae and he became one of the few advocates to successfully defend a judgment below when the government refused to do so. He served as a judicial clerk for Justice Clarence Thomas at the U.S. Supreme Court Chief Judge J. Harvie Wilkinson III on the Fourth Circuit. Dean Rutledge holds a B.A. magna cum laude from Harvard University, an M.Litt. in Applied Ethics from the University of Aberdeen (Scotland), and a J.D. with high honors from the University of Chicago, where he served as executive editor of The University of Chicago Law Review and was inducted into the Order of the Coif.

Posts by Peter B. “Bo” Rutledge 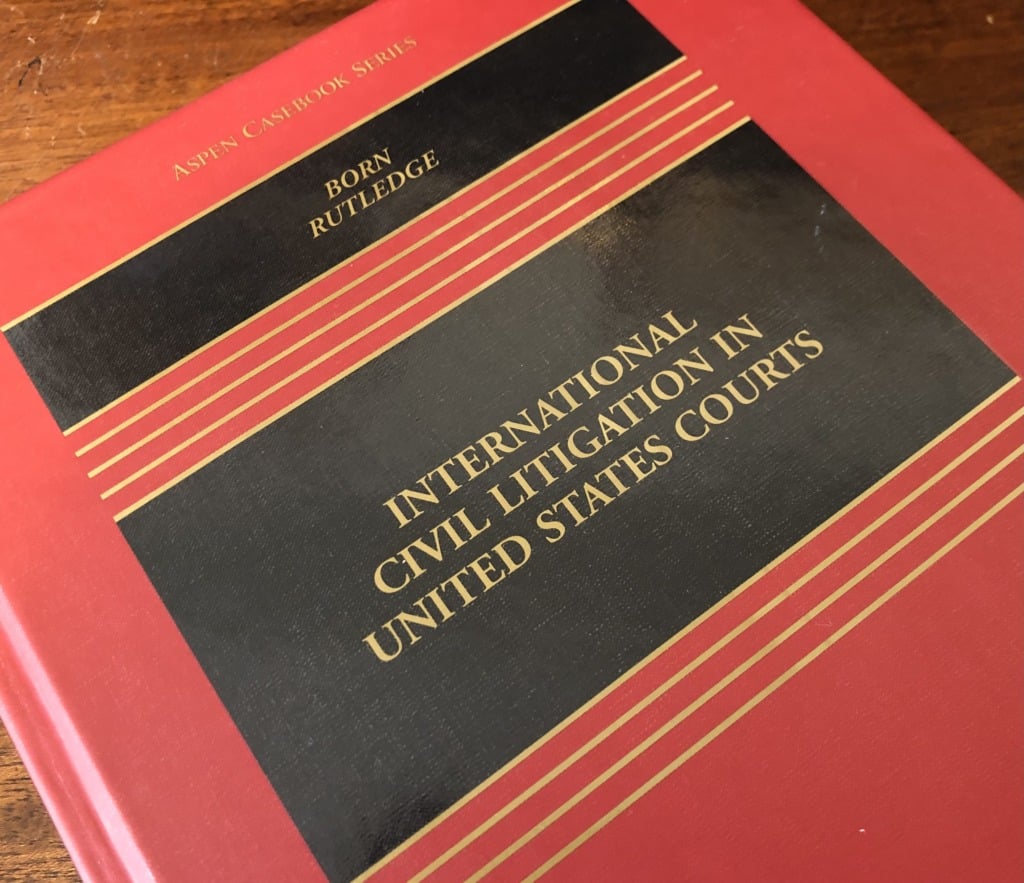 Over twenty years ago, a horrible accident occurred at the ski resort of Kaprun, Austria.  At that time, I was a young attorney working at a European law firm.  The firm’s partners read about new lawsuits, filed in the United States, that threatened to bring all the procedural tools of the United States judicial system…

The Dogs that Didn’t Bark in ZF Automotive

I confess I’m not big on blogs. They often do more mischief than good, and posts can distract folks from their day jobs (whether research or deaning). Then again, who can say no to a friendly request from good people like Maggie, Ingrid, Bill and John? Plus, several of us appeared in the case (George…

Continue Reading
Read All Posts by Peter B. “Bo” Rutledge