University of Virginia School of Law 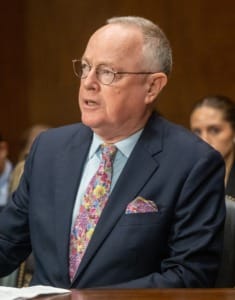 Paul B. Stephan is an expert on international law, comparative law, international business, international civil litigation, and international dispute resolution, with an emphasis on Soviet and post-Soviet legal systems. He joined the University of Virginia faculty in 1979. He also is a senior fellow of UVA’s Miller Center. During 2006-07, he served as Counselor on International Law in the U.S. Department of State, and in 2020-21 as Special Counsel to the General Counsel in the U.S. Department of Defense. He was Coordinating Reporter for the American Law Institute’s Restatement (Fourth) of the Foreign Relations Law of the United States (2018). Stephan received his B.A. and M.A. from Yale University in 1973 and 1974, respectively, and his J.D. from the University of Virginia in 1977. Before returning to Virginia, he clerked for Judge Levin Campbell of the U.S. Court of Appeals for the First Circuit and for U.S. Supreme Court Justice Lewis F. Powell Jr. Professor Stephan has written many books and published over a hundred articles. He is the co-author, with Robert Scott, of The Limits of Leviathan: Contract Theory and the Enforcement of International Law (Cambridge University Press, 2006). His book, The World Crisis and International Law – The Knowledge Economy and the Battle for the Future, will be published Cambridge University Press in 2023.

Posts by Paul B. Stephan

The Supreme Court Takes Up Sovereign Immunity from Criminal Prosecutions

By Paul B. Stephan 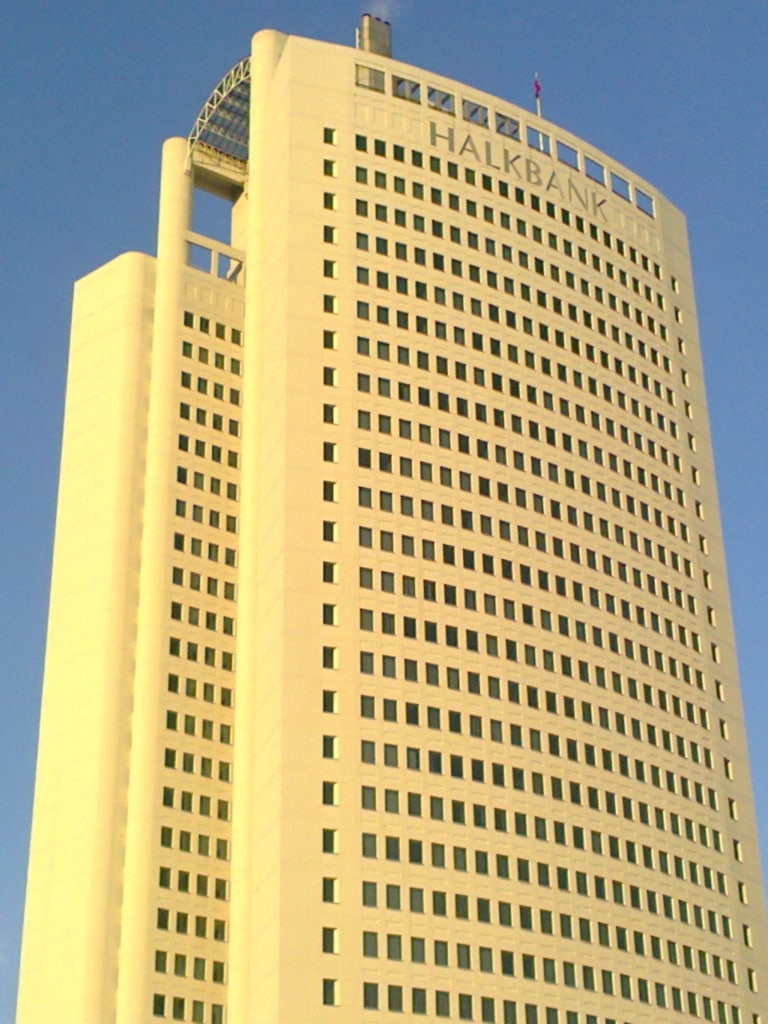 On the first day of the October 2022 Term, the Supreme Court granted certiorari in Türkiye Halk Bankasi A.S. v. United States. The case, put simply, asks whether the U.S. government can bring criminal prosecutions against foreign companies owned by foreign sovereigns. The United States has charged Halkbank, in which Turkey’s sovereign wealth fund has…

Continue Reading
Read All Posts by Paul B. Stephan