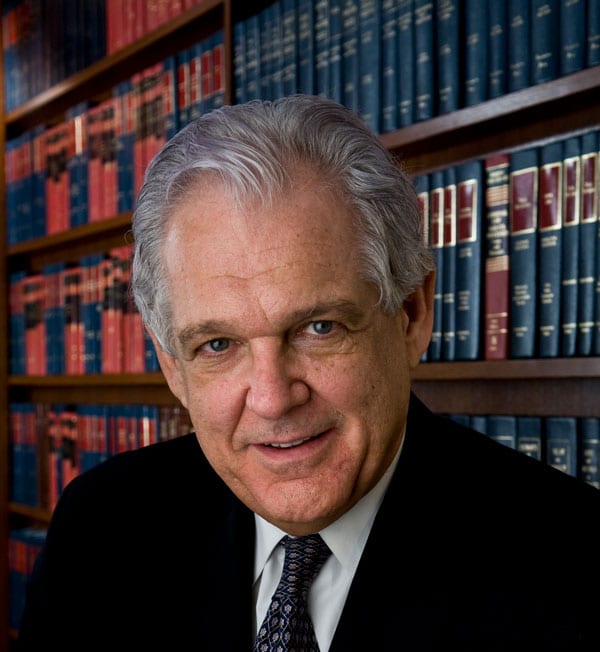 George A. Bermann is Walter Gellhorn Professor of Law and Jean Monnet Professor in European Union Law at Columbia Law School, where he also serves as director of the Center for International Commercial & Investment Arbitration. He is an affiliated faculty member of the School of Law of Sciences Po in Paris and the MIDS Masters Program in International Dispute Settlement in Geneva. For more than four decades, Professor Bermann has been an active international arbitrator in commercial and investment disputes. He was the chief reporter for the American Law Institute (ALI) for its Restatement of the Law, The U.S. Law of International Commercial and Investor-State Arbitration, a 12-year project that was completed in 2019. He is also co-author of the UNCITRAL Guide to the New York Convention on the Recognition and Enforcement of Foreign Arbitral Awards, chair of the Global Advisory Board of the New York International Arbitration Center (NYIAC), co-editor in chief of the American Review of International Arbitration, and founding member of the governing body of the ICC Court of Arbitration and a member of its standing committee.

Posts by George A. Bermann

By George A. Bermann

Whatever one may think of it, the Court’s decision in ZF Automotive US, Inc. v. Luxshare, Ltd. is not a surprise. It reflects the forceful intervention of the U.S. Government and aligns well with the drift of the Court’s conduct of oral argument in the case. Even the constituency most apt to want to use…

Continue Reading
Read All Posts by George A. Bermann