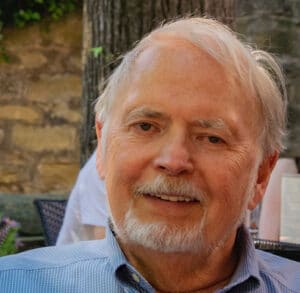 David P. Stewart is Professor from Practice at Georgetown University Law Center, where he teaches in the area of international and transnational law and co-directs the Center for Transnational Business and the Law as well as the Global Law Scholars Program. He joined the faculty in 2008 following a career in the Office of the Legal Adviser at the U.S. Department of State, where he served as Assistant Legal Adviser for Private International Law, Diplomatic Law and Litigation, African Affairs, Human Rights and Refugees, Law Enforcement and Intelligence, and International Claims and Investment Disputes, among other positions. He was previously in private practice with Donovan Leisure Newton & Irvine in New York City. He also taught as an adjunct professor at the Law Center for over 25 years. He is past President and current Chair of the Board of Directors of the American Branch of the International Law Association, a member of the American Law Institute, and Co-Reporter for the Restatement (Fourth) of the Foreign Relations Law of the United States (2018). He serves on the Board of Editors of the American Journal of International Law and the Secretary of State’s Advisory Committee on Private International Law.

The question now before the U.S. Supreme Court in Türkiye Halk Bankasi A.Ş., v. United States is whether a foreign state’s wholly-owned private bank is immune from criminal prosecution in U.S. courts. The issue is framed as one of statutory interpretation, since the Second Circuit affirmed District Judge Berman’s ruling that the 1976 Foreign Sovereign…